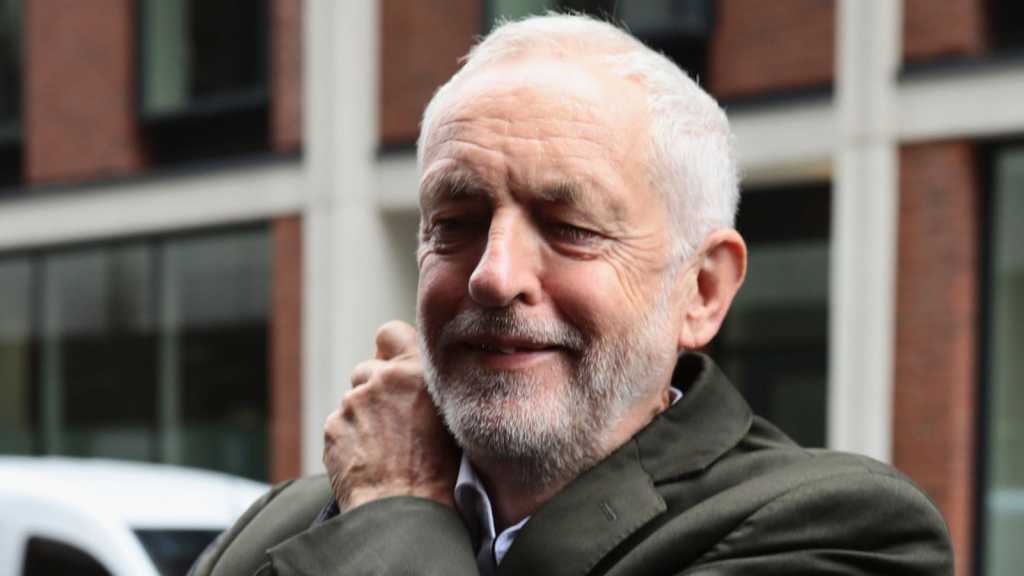 The leader of one of Britain’s main trade unions revealed that “Israel” created the antisemitism row that has engulfed UK’s Labour party over the summer.

Mark Serwotka, who leads the Public and Commercial Services Union [PCS] and is a staunch supporter of Jeremy Corbyn, told a fringe event at the Trades Union Congress [TUC] conference that the Zionist entity could have “created a story that does not exist” in order to distract attention from “atrocities” “Israel” has committed.

Speaking at an event organized by the Palestine Solidarity Campaign, Sertwoka, who was last week elected as president of the TUC, said the accusations against Corbyn were the result of “something sinister going on”.

He told the event in Manchester: “I think it is unfortunate that the Labour Party allowed a lot of this to drag on in a way that actually did not help anybody.”

“In a year when Donald Trump has moved the US embassy from Tel Aviv to ‘Jerusalem’, in a year when dozens of Palestinians including children were gunned down – unarmed innocent civilians – by the “Israeli” military, in a year when the Americans are cutting off aid ... isn’t it a vile world when, instead of being on the front foot, denouncing these atrocities, demanding an independent and sovereign state for the Palestinian people, we have had a summer of asking ourselves whether leading Labour movement people are in any way antisemitic?”

He added: “I’m not a conspiracy theorist, but I’ll tell you what – one of the best forms of trying to hide from the atrocities that you are committing is to go on the offensive and actually create a story that does not exist for people on this platform, the trade union movement or, I have to say, for the leader of the Labour Party.”

Serwotka told trade union members in Manchester there had been “the most systematic attempt to shut down all those advocating justice for the Palestinians in a way that should trouble all those who want to expose injustices”.