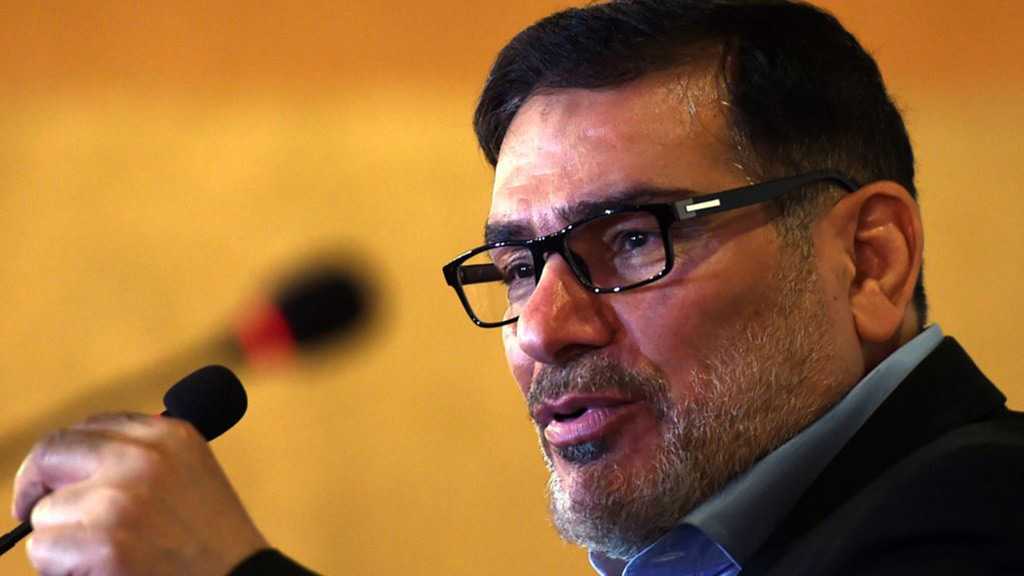 A senior Iranian security official has warned against the consequences of any hostile action against Tehran, saying the era of "hit and run" is over.

"The era of hit and run is over on the international scene and we will give a tenfold response to any hostile measure against the country in any field," Secretary of Iran’s Supreme National Security Council (SNSC) Ali Shamkhani said on Monday.

"[Iran's] recent missile response to destabilizing measures by a terrorist grouplet in Iraq's Kurdistan region is an approach that will be adopted in response to any threat," he added.

"The missile unit of the IRGC's Aerospace Force in cooperation with the drone unit of the [IRGC's] Ground Force yesterday targeted the headquarters and a meeting of leaders of a criminal grouplet and a center for training affiliated terrorists with seven short-range surface-to-surface missiles," the IRGC said in a statement.

According to the statement, the IRGC's Ground Force managed to deal a heavy blow to numerous terrorist teams who sought to create insecurity and carry out acts of sabotage in the Iranian provinces of West Azarbaijan, Kordestan and Kermanshah.

In a meeting with commanders and officials of Iranian Army's Air Defense Base in Tehran on September 2, Leader of the Islamic Revolution His Eminence Imam Sayyed Ali Khamenei said there was no possibility of a military war on Iran given the ongoing political considerations, but the country's Armed Forces must continue to upgrade their human and military hardware capabilities.

"The Armed Forces must upgrade their human and military hardware capabilities on a daily basis through vigilance as well as efficient and dynamic management," Imam Khamenei stated.

Elsewhere in his remarks, Shamkhani said the US sanctions on Iran were aimed at restricting the capacities and power of the Iranian nation.

"Just in the same way that we did with regard to security and defense, we are also able to make our economy immune [to foreign sanctions] and powerful," the SNSC secretary added.

President of the United States Donald Trump withdrew Washington in May from the landmark Iran nuclear agreement, officially known as the Joint Comprehensive Plan of Action (JCPOA), reached between Iran and the P5+1 group of countries in 2015, and decided to re-impose unilateral sanctions against Tehran.

Under the deal, Iran undertook to put limits on its nuclear program in exchange for the removal of nuclear-related sanctions.

In defiance of warnings from the European Union, the JCPOA signatories and many international players, Trump signed an executive order on August 6 re-imposing a first round of sanctions on Iran, which were lifted under the nuclear deal, to mount "maximum economic pressure" on the Islamic Republic.

The sanctions cover Iran’s purchases of the dollar, its trade in gold and precious metals, and its automotive sector. A second batch of bans will be re-imposed in November with the aim of curtailing Iran’s oil exports and shipping sector.

Despite the US unilateral move to pull out of the JCPOA, Director General of the International Atomic Energy Agency (IAEA) Yukiya Amano once again said Iran is living up to all its commitments under the nuclear deal.

"Iran is implementing its nuclear-related commitments under the Joint Comprehensive Plan of Action," Amano said in his introductory statement to the IAEA's Board of Governors in Vienna on Monday, emphasizing that it was essential that Iran continue to fully implement those commitments.