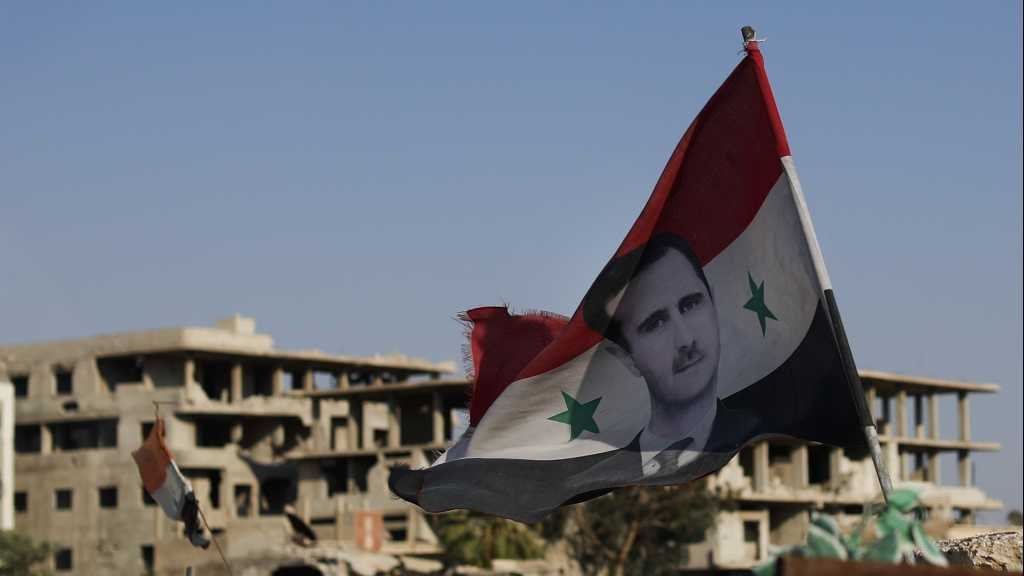 The Netherlands has decided to end its support to militants in Syria, since the program did not yield “expected” results.

The move comes as journalists found one of the groups had been labeled as terrorists by the country itself.

“The opportunity to quickly change the situation [in Syria] is extremely small,” reads the letter the lower house of the parliament by Dutch Foreign Minister Stef Blok and Minister for Foreign Trade Sigrid Kaag, announcing the end of support programs for the militants in Syria.

The program to support anti-government groups in Syria was established in close cooperation with “like-minded donors who pursued the same goals as the Netherlands” and cost the country over $80 million [some €69 million] over the years, according to the document. It failed to “bring the expected results,” however, and is to be closed since the Syrian troops “will soon win” the war against militant groups.

The support for militants is set to end immediately, yet the White Helmets will be funded until December, according to the document. Since the White Helmets now operate only in the Idlib province, which is believed to be the destination of the looming offensive by the Syrian Army and its allies, their future is quite doubtful, the document states.

The move has come amid a damning journalist investigation by the two Dutch newspapers – Nieuwsuur and Trouw. According to their report, 22 armed militant groups were subjects to receive supplies through the NLA program. The “non-lethal” goods supplied by the Dutch government included satellite phones, uniforms, assorted equipment and even the ‘iconic’ Toyota Hilux pick-up trucks, widely used by various militant groups in Syria.

At least one of the groups supplied by the Netherlands, Jabhat al-Shamiya, turned out to be labeled a terrorist group by the country’s own justice department, the journalists have revealed. One Dutch man is currently prosecuted for joining the group back in 2015. The ultimate goal of the group is creation of a “caliphate,” according to the prosecution.

Five other militant groups that the journalists managed to identify have been also involved in human rights violations and cooperated with terrorist groups, the investigative report states. More information about the militants will be released by the two newspapers in the following days.

The extent of the Dutch support to actual terrorists in Syria might be even bigger, since the other recipients openly named in the government letter are quite controversial, to say the least.

The FSP has been operating exclusively in Syria’s province of Idlib, largely controlled by the local Al-Qaeda branch, Al-Nusra Front.The FSP got in limelight last December, when BBC aired the Panorama program titled ‘Jihadis You Pay For.’ The program claimed that the FSP officers had to be approved by Al-Nusra henchmen to get enlisted into the “police force.”

Following the program’s broadcast the UK Foreign Office suspended funding to the FSP through the AJACS program, and ended it completely in August.

The White Helmets have likewise been repeatedly accused of closely cooperating with the terrorist groups and effectively serving as their media branch. The group has advertised itself as a volunteer force and Syria’s “civil defense.”

The White Helmets have been widely praised in the West and even received an Oscar for a “documentary” movie. The mounting evidence, however, suggests, that they’ve been actively participating in other sorts of “filmmaking,” namely staging chemical attacks that were blamed on the Syrian government.