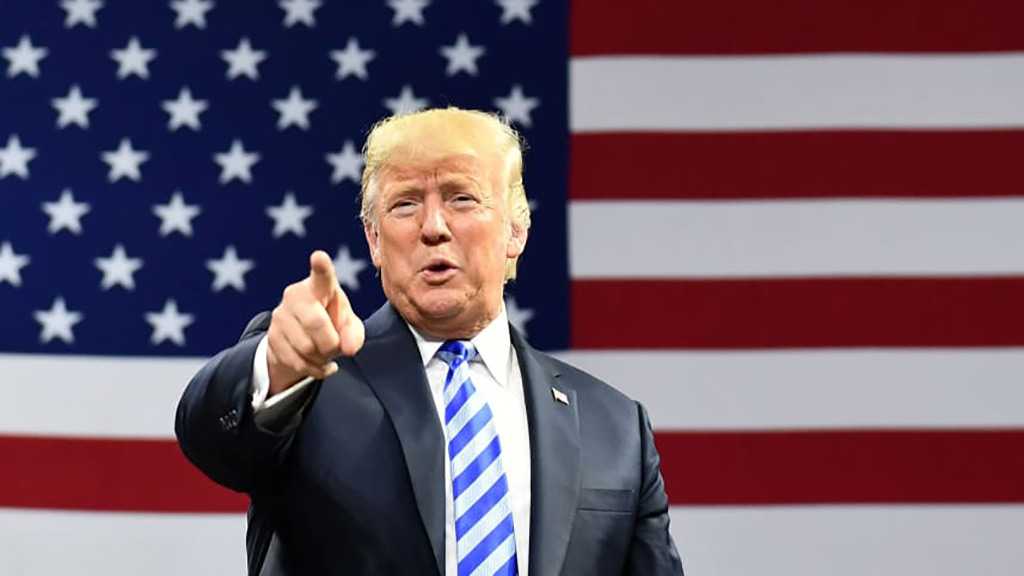 The Trump administration decided to significantly cut US support for hospitals in East al-Quds [Jerusalem] that serve the city’s Palestinian population. These hospitals were supposed to receive more than $20 million according to the foreign aid budget approved by the US Congress for the current year, but the Trump administration decided to cut the funding in its entirety.

A State Department official told Haaretz on Thursday that this decision is part of the administration’s broader approach of cutting Palestinian aid and investing it in other priorities.

The administration deliberated for a number of weeks whether or not to include the East al-Quds hospitals in its budget cut, since some of these hospitals are supported by influential Christian groups in the United States. The budget cut could cause harm to at least five hospitals in East al-Quds, including Augusta Victoria hospital near Mt. Scopus and the St. John Eye Hospital, which is the main provider of eye treatments for Palestinians in the West Bank and East al-Quds.

There was indication of the influence of Christian groups supporting these hospitals earlier this year, when congress approved the Taylor Force Act, which put severe restrictions on US funding for Palestinians.

The law included a special and specific exclusion for these hospitals, which was initiated by congress after some of the powerful Christian organizations supporting these hospitals had lobbied. The lobbying effort, however, did not influence the Trump administration’s budget cuts.

Dave Harden, a former US official who was in charge of USAID in the West Bank, warned on Friday that the decision could lead to the “collapse” of Augusta Victoria hospital. The hospital and others in East al-Quds serve not only the city’s Palestinians, but also Palestinians from Gaza and the West Bank, including cancer patients and children. A Palestinian Authority official told NPR that “these acts will not change our position toward our cause one bit. On the contrary, it consolidates our positions toward every issue, including Jerusalem [al-Quds].”

Trump said Thursday that his administration has stopped giving financial aid to the Palestinians as a way of putting pressure on them to return to American-led negotiations with the “Israeli” entity. “I told them, we’re not paying you until we make a deal. If we don’t make a deal, we’re not paying," the US president said. Trump made the comments during a conference call with Jewish leaders and rabbis ahead of the “Rosh Hashanah”.

His administration has recently announced that it will cut $200 million from the aid approved earlier this year by congress for Palestinians. The vast majority of that aid was not supposed to go directly to the PA, but rather, to economic and humanitarian projects in the West Bank and Gaza. In fact, the only aid budget the administration has not cancelled, is the direct support for the PA’s security forces, worth tens of millions of dollars. That money was transferred to Ramallah over the course of the summer.