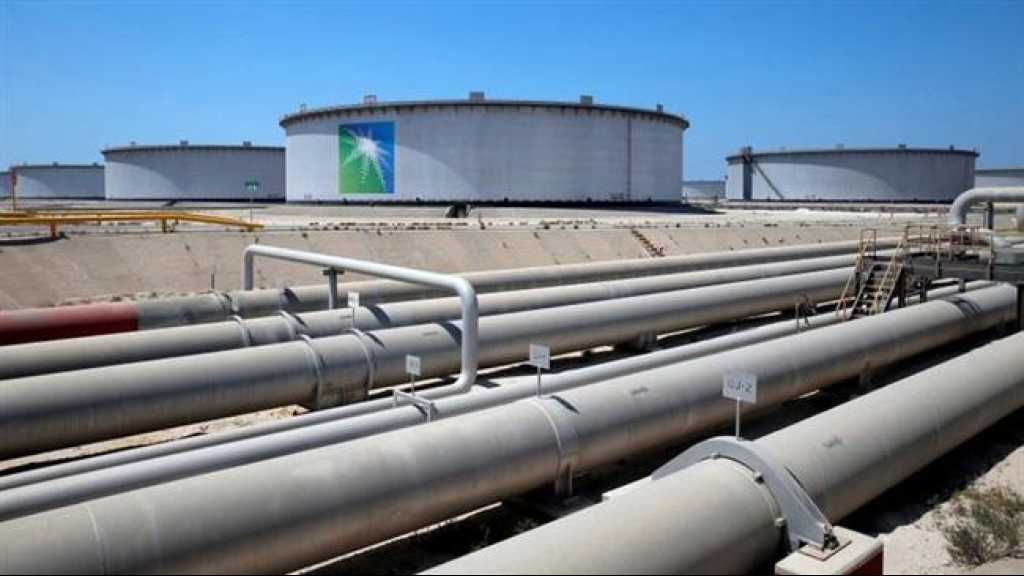 The report added that the sound of massive explosions could be heard in different parts of Jizan city.

Earlier in the day, Yemeni troopers and their allies destroyed an armored vehicle belonging to Saudi-sponsored militiamen loyal to former President Abd Rabbuh Mansur Hadi north of al-Durayhimi district in the country’s strategic western province of Hudaydah, when they fired a missile at the car.

Scores of Saudi mercenaries were killed and injured in the attack.