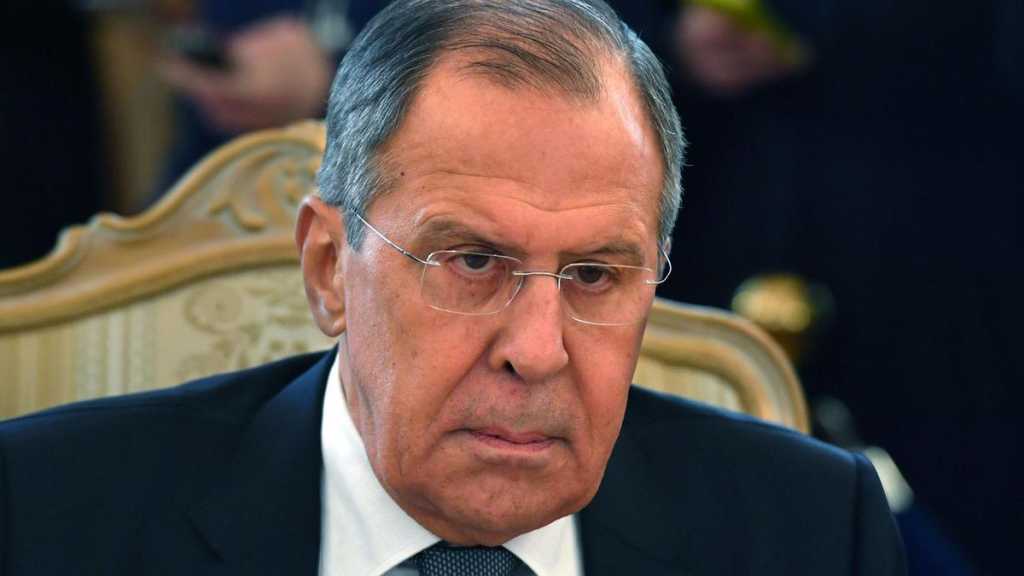 Russia’s foreign minister is the latest official to warn the US against using a possible chemical weapons provocation to justify a new strike against Syrian forces. He said Moscow warned the West not to play with fire in Syria.

Sergei Lavrov reiterated the warning that a staged chemical weapons attack in Syria’s Idlib province may trigger a US-led attack on the forces loyal to Damascus.

“A new provocation is being prepared by the West to hamper the anti-terrorist operation in Idlib,” Lavrov said during a joint media conference with his Syrian counterpart, Walid Muallem. “We have facts on the table and have issued a strong warning to our Western partners through our Defense Ministry and our Foreign Ministry not to play with fire.”

Earlier, the Russian military reported that a group of terrorists in Syria was preparing a provocation, in which chlorine gas would be used to frame the Syrian government forces. The incident would be used by the US and its allies to justify a new attack against the country, similar to what happened in April, according to the claim.

Amid international tensions, Russia has launched a massive naval exercise in the Mediterranean Sea, which involves 25 ships and 30 aircraft, including Tu-160 strategic bombers.