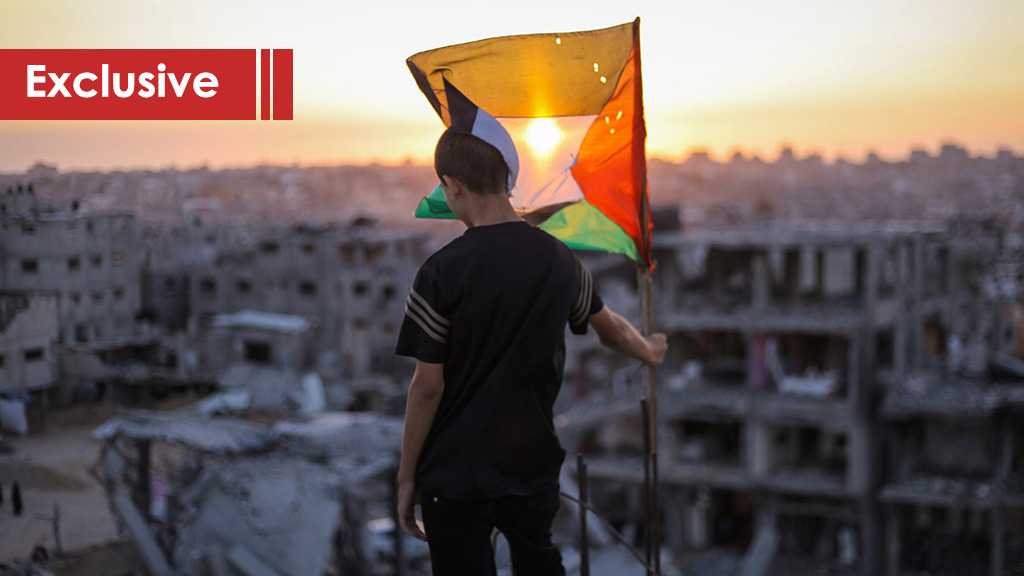 Traveling is a wonderful activity. It lets you see other parts of this beautiful Earth and the wonderful people living throughout. All, of course, given that your journey has not been a forceful one, just like that of Ibrahim.

Ibrahim, an elderly gentleman I had the pleasure and honor of meeting in Latin America, was an incredibly educated 84-year-old Palestinian with a memory so vivid, he could describe colors of clothes he had seen 75 years ago. He truly was a universal human that got along with everyone he met. Sometimes, we would be seated in a café enjoying coffee and he would start chatting with strangers across tables. It is actually how I met him; an elderly stranger who introduced himself as a refugee from Palestine asked me if I was from the Middle East on account of my facial features and a friendship followed.

You would think that a man who has lived his adult life in so many different countries would not remember the place where he was born; or, at least, would not be so attached to it.

This was not the case with Ibrahim. During the time that I knew him, Palestine always found a way to surface in our conversations. He spoke about the country where he was born and raised with so much pride. Actually, one of the first things he ever told me was “Ana min Beit Jala” (Arabic for: I am from Beit Jala), and he said it with a gleamy face and dreamy eyes. He remembered how, although they were a family of five at home, their house almost always had at least three more people sleeping there.

Ibrahim’s father belonged to an educated elite who held secret night meetings to organize a resistance against the British and the danger of the new population being injected into the country. According to Ibrahim, he would share a big bed with his two other siblings and his mother while his father and friends would stay up most of the evening writing leaflets against what had become an inescapable national tragedy.

Ibrahim always spoke of the oranges of Palestine. He liked to repeat the story of how his father had a best friend called Dawood who happened to be a Palestinian Jew. Dawood lived in what Ibrahim calls ‘the old Jerusalem’ and was a great supporter of the movement against the British occupation. Ibrahim refers to his father’s best friend as ‘Ammoo Dawood’ as a sign of respect (Ammoo in Arabic means Uncle.)

The story Ibrahim liked repeating was that Ammoo Dawood never came to visit without bringing something along with him – usually sweets or concentrated homemade juice. It’s an Arab custom to bring something along when visiting someone’s home. That evening, when Ibrahim and his siblings were about to sleep, Dawood had come to sleep over and had brought oranges with him. They could smell them in their bed; the scent remained in their house for two days. Ibrahim says that the scent of Palestinian oranges is still stuck in his nose after all these years. He always follows this short story with the statement ‘no wonder they wanted to steal our land.’

The death of a priest

Dawood informed his best friend that he was going to take his family to live in England because they were all in danger. Ibrahim remembers that day especially well because it was when Dawood had come to visit in a car loaded with gifts. He had brought them many things from home including a phonograph and all the provisions of the kitchen. His father was very sad that day.

Dawood told them a story of how a Zionist gang had attacked a priest the night before. How they ransacked his house and left him dead after piercing his hands, feet, and abdomen. He also told them that most 1948 Arabs were receiving death threats by those European immigrants and many are leaving.

After that day when Dawood had come to bid them farewell, nothing was the same again. Ibrahim recalls his father being distant most of the time. The evening meetings had come to an end and his mother would peek out of their window whenever the slightest sound of footsteps outside was heard. Palestine had become a dangerous place for Palestinians. He could hear his parents arguing frequently; his mother wanted to leave to Jordan or Egypt but his father wanted to stay - she was very scared for her husband’s life; a few of his friends had been assassinated. He remembered his father being furious and saying “They sold us.”

The day finally came when Ibrahim’s father did not return from work. Witnesses reported that he was abducted by three men with pistols in the old town. He was never heard of after that.

Shortly after, the mother took her three children to Chile.

Ibrahim continued his few remaining teen-age years in Chile where his mother had found a job in a textile factory whose owner saw great potential in him. He had him trained as a machinery technician and then sent him to Italy and Germany for further specialization. From there on, life smiled at him - Ibrahim worked and lived all over Latin America and became a champion swimmer and mountain climber.

Chile was a country that gave him security and a new chance at living up to a full potential. He always called it “Mi Pais” which means “My Country.” But, he referred to Deir Jala as “Home.”

Ibrahim’s sparkly blue eyes shut for the last time earlier this year. A few days before passing away, I visited him at the hospital and he said to me: “Don’t worry my friend, I am not dying until I see the Galilee” in reference to Hezbollah’s Secretary-General's historical statements regarding Palestine’s northern region. See, Ibrahim followed up on Sayyed (Hassan) Nasrallah’s news without fail.

Zionists have stolen the wrong country. Palestinians do not see Palestine as land, they see it as the one and only HOME. No amount of illegal settlements or “Israeli” terror can take that away. Looking into Ibrahim’s eyes whenever he mentioned Palestine was seeing an intense passion for the return to what was rightfully his. May you rest in peace Ibrahim, your grandchildren will be planting an orange tree for you in Palestine soon.