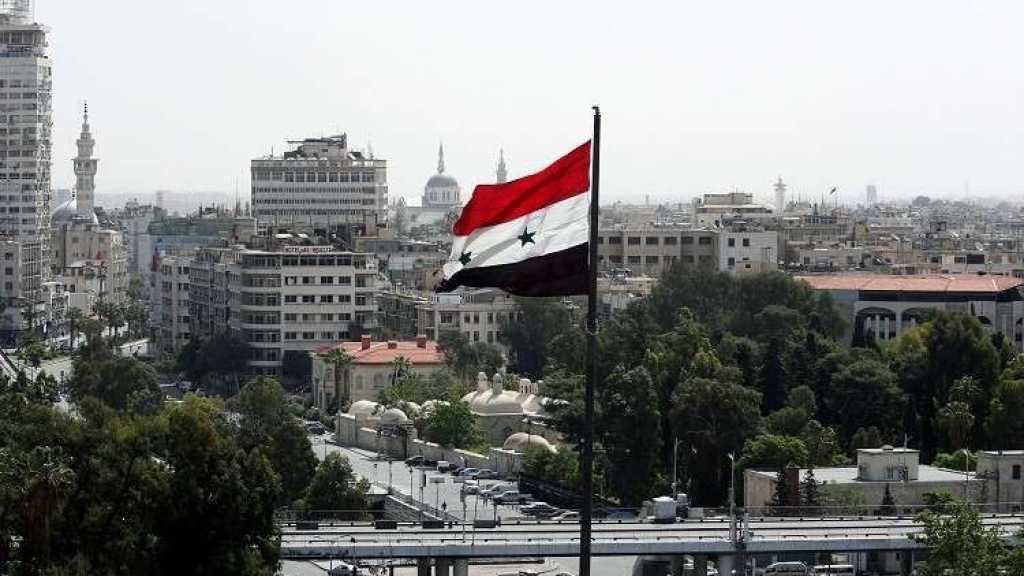 The Al-Akhbar newspaper revealed that the head of the Saudi General Intelligence Khaled Al-Humaidan telephoned the head of the Syrian National Security Bureau, Maj. Gen. Ali Mamlouk, with a Saudi offer: cut ties with Iran in return for funds to reconstruct Syria. The Syrian answer was similar to what Damascus's American visitors were told: “We are part of the axis [of resistance] and our alliances are fixed. "

Al-Humaidan put forward the idea of a direct meeting. Mamlouk answered by saying,  "we are in the Levant and whoever wants to visit us can do so."

The latter asked Syria to sever relations with Iran. The second took place in July 2015 when Mamlouk visited Riyadh as part of a Russian initiative. He met with Crown Prince Mohammed bin Salman, who literally told Mamlouk that "our main problem with you is that you have been following Iran with whom we are fighting a great battle in the region. You accepted to be part of the Iranian alliance."