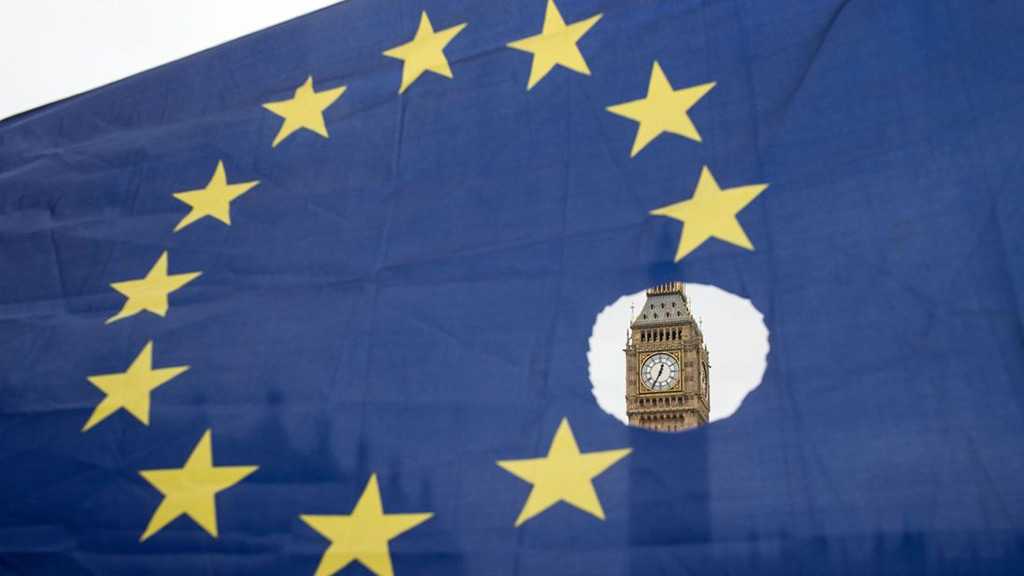 UK Brexit Secretary Dominic Raab will lay out plans on Thursday on how to keep business, transport and infrastructure running smoothly in case of a no-deal exit from the European Union.

His speech, shared with UK media, will coincide with the release of the cabinet’s technical notes outlining the country’s approach to minimizing the Brexit impact, according to the ITV news channel.

"They will provide information and guidance. Our overarching aim is to facilitate the smooth, continued, functioning of business, transport, infrastructure, research, aid programs and funding streams," Raab will pledge.

The notes will be published in batches from Thursday through September. The first issue will advise businesses and the public on how to get ready for the worst-case scenario.

Raab will insist he believes that "a good deal is within our sights" as he rules out triggering a tit-for-tat with Brussels by introducing new border checks or travel restrictions.

"If the EU responds with the level of ambition and pragmatism, we will strike a strong deal that benefits both sides. But, we must be ready to consider the alternative," he will say.

Time is running out for British and European negotiators to strike a deal on the Northern Irish border and the future EU-UK relationship by the end of October. The United Kingdom is set to withdraw from the union on March 29, 2019.