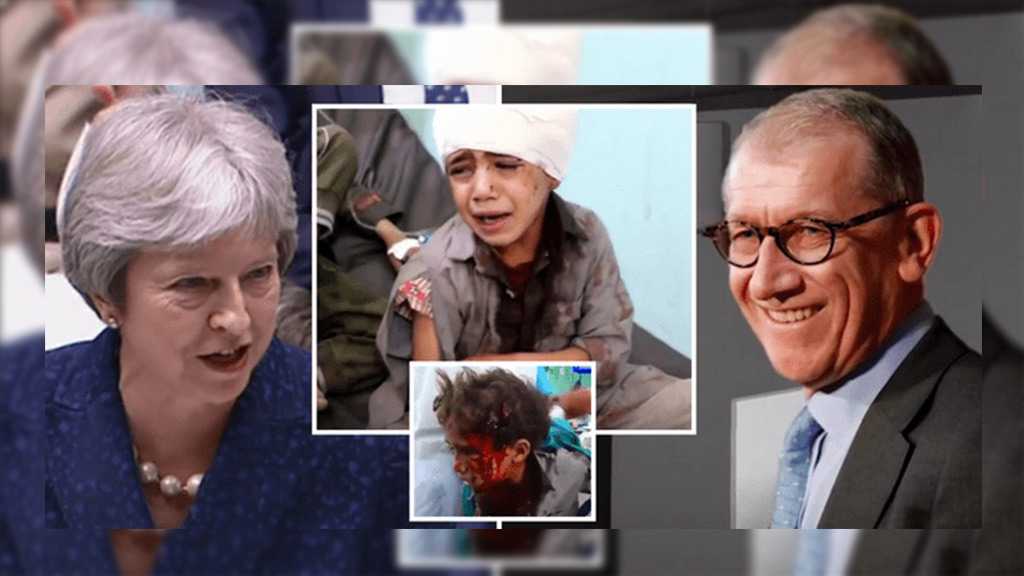 The company which employs UK Prime Minister Theresa May’s husband benefited financially from the massacre of at least 40 innocent children by Saudi Arabian forces in a horrific bomb attack on a Yemeni school bus last week.

On August 9th 2018, a Saudi Arabian military jet launched a laser-guided missile which hit a stationary school bus, resulting in the martyrdom of 40 children, all aged from 6-11, as well as martyring 11 adults and injuring 79 others, 56 of whom were also just kids.

The children were returning from a school picnic when the bomb struck, and a harrowing video has since emerged showing the school kids laughing and joking with each other just moments before the devastating Saudi-led attack.

The horrific attack was widely condemned around the world, with the United Nations Security Council demanding an official investigation into how such a horrific potential war crime could have been committed, possibly intentionally, by the UK and US-backed Saudi air force.

However, following the UN’s demands, more details have since emerged detailing exactly how Saudi Arabia’s Western allies, such as Britain and the United States, were not just complicit, but actively involved, in the horrific murder of 40 children in Yemen.

Following research carried out by the Investigative Journalism site Bellingcat, the bomb used in the devastating Saudi attack has been identified as a laser-guided version of a Mk-82 bomb called a GBU-12 Paveway II – a munition which was manufactured by the Defense Contractor Lockheed Martin, and approved for sale to Saudi Arabia by the United States in 2015.

Furthermore, the Saudi military plane likely to have carried out the bombing was almost certainly one of three attack aircraft: The F15-Eagle, the Panavia Tornado, or the Eurofighter Typhoon.

The F15-Eagle is manufactured by the McDonnell Douglas Corporation, who merged with Boeing in 1997.

The Panavia Tornado is manufactured by Panavia Aircraft GmbH, who are part-owned by the major British Defense Contractor BAE Systems.

And lastly, the Eurofighter Typhoon is manufactured by Eurofighter Jagdflugzeug GmbH, a company part-owned by both Airbus and BAE Systems.

What is absolutely certain is that the company which employs Theresa May’s husband, Capital Group, made financial gains from the bomb that Saudi Arabia used to massacre 40 children in Yemen last week.

Capital Group are the second biggest investor in the company who manufactured the Paveway II bomb, holding a 7.09% stake in Lockheed Martin – an investment which was worth around $6.5Bn as of March 2018.

Furthermore, Capital Group is the largest shareholder in BAE systems – whose shares soared after Britain and the United States decided to carry out hugely controversial airstrikes on Syria after an alleged [the OPCW findings were inconclusive] chemical attack in the city of Douma.

BAE systems continue to make huge profits from the sale of military aircraft to Saudi Arabia, and it is entirely possible that the attack which left 40 school children martyred in Yemen last week was also carried out by a plane supplied to them by a company who Philip May’s firm have strong financial ties to.

War is an incredibly profitable business, and money which has been made off the backs of dead children all around the world continues to end up being unashamedly pocketed by the likes of Theresa May’s husband, Philip May. 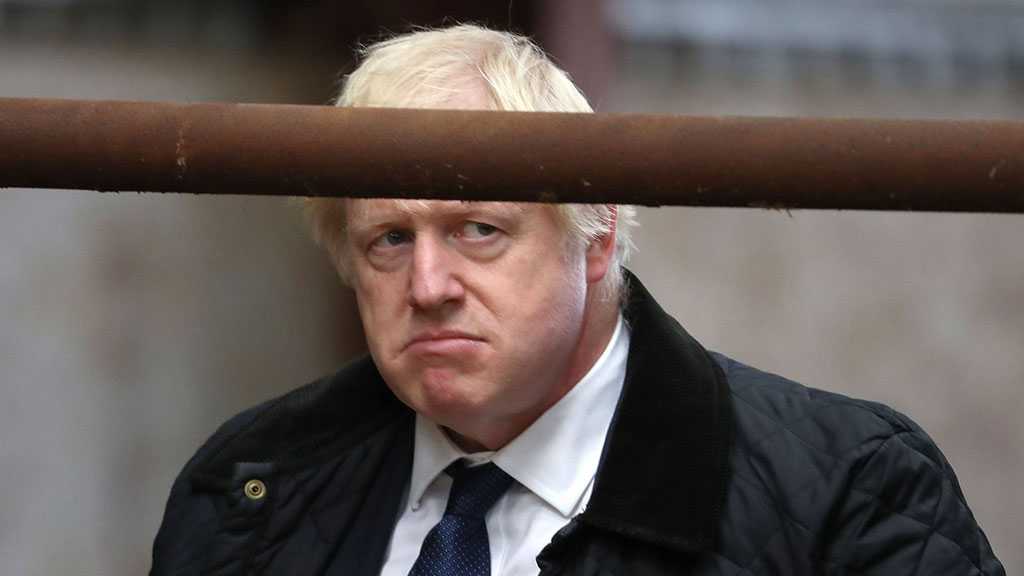