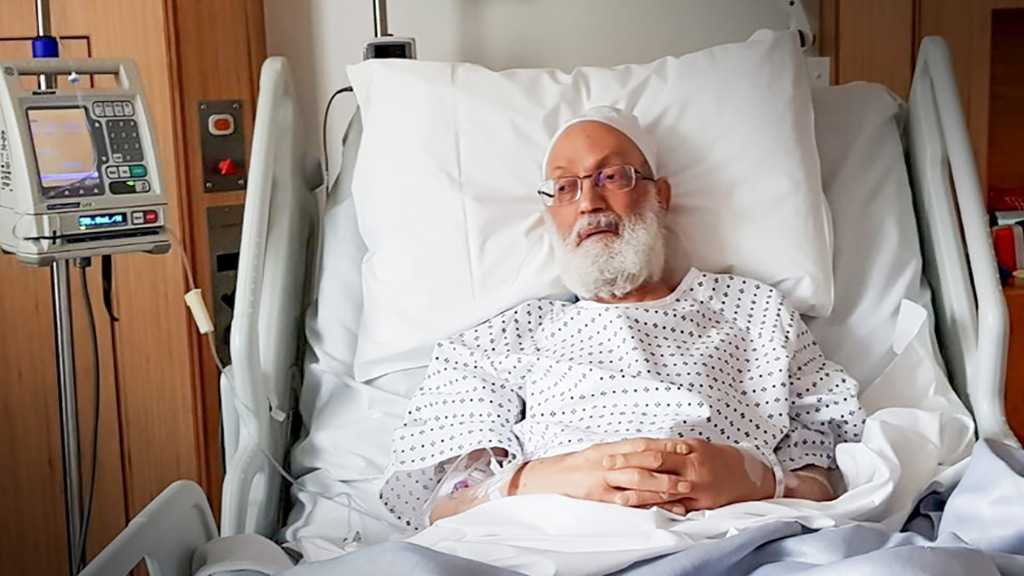 Bahrain’s highest religious authority Ayatollah sheikh Isa Qassim was discharged from a London hospital on Wednesday but will continue to receive medical treatment in the British capital.

According to the latest statement by the team tasked with overseeing his health, the 80-year-old cleric will remain in London and return to the hospital for regular check-ups.

He was hospitalized in late June for severe pelvic and back pains after spending over a year under house arrest.

He arrived in London on July 9 and was immediately taken to hospital.