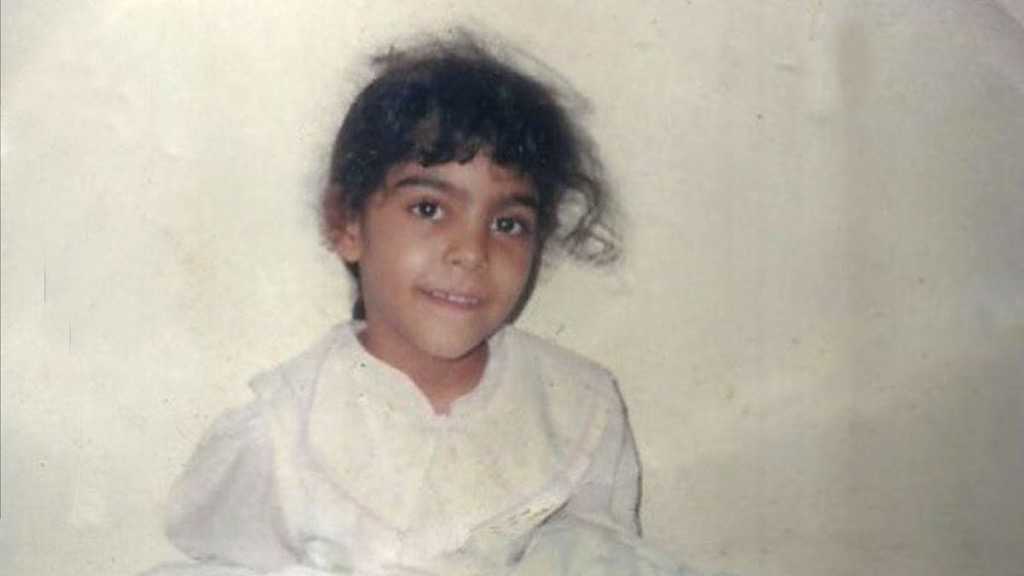 Israa al-Ghomgham, a female human rights defender from Qatif, is about to be sentenced to death under the watchful eye of the world.

In a first move of its kind by the Saudi prosecution, Israa was hauled before the notorious Saudi counter-terrorism court in Riyadh (Specialized criminal court), where the public prosecutor demanded that Israa be punished with the maximum punishment of the death penalty.

This would be the first time that the Saudi prosecution have EVER called for capital punishment against a FEMALE activist.

Israa’s trial and her charges

Israa is being prosecuted as part of a mass trial, along with 5 other men, including her husband.

Her trial commenced in August 2018, and followed 32 months of arbitrary detention. Israa faced her first court session without any legal representation. Following pleas for help by her father on social after being asked to pay extortionate amounts for a lawyer, many honorable Saudi lawyers came forward to offer their services pro bono.  Israa’s second court session is scheduled for 28th October 2018. During this second court hearing her sentence may or may not be announced.

Despite being a peaceful activist Israa is being prosecuted under 2017 anti-terrorism laws. The charges levelled against her include:

‘Participation in congregations and protests, creating an account on YouTube called ‘Qatifyah’ and sharing video clips of individuals who were killed in security clashes and fleeing to Iran out of fear of being arrested’.

These are amongst many other trumped up charges. All of the charges against Israa are non-violent in nature and despite this, the prosecution are still pushing for her to be executed. This goes against international law criteria on the death penalty which assert that the death penalty can only be applied for the ‘most serious of crimes’ (which usually means intentional killing).

Israa’s Background, her arrest and her detention

Israa is a brave human rights defender, who actively participated in the Arab spring joining peaceful pro-democracy protests and calling for the release of prisoners of conscience. She was also very active on social media sites reporting on the Arab spring and expressing her peaceful opinions.

Israa was arbitrarily arrested along with her husband, Musa Al-Hashim, during a violent raid on their home on the 8th December 2015. She was detain at GDI prison in Dammam, a facility notorious for torture.

Little is known of her treatment during here detention at the GDI prison, but in late 2017 her family indicated a deterioration in her health and psychological condition during her time in detention.

False reports of execution and sentencing

Incorrect pictures have been circulated also. In this regard, many have asked why there is no current photo of Israa. The answer is simple, Israa is from a conservative part of the kingdom where women many choose not to show their face in the public domain. Therefore, the only picture that exists of Israa in the public domain is one of her in her childhood.

In a bid to avert the issuing of the death penalty, activist have rallied round and created a twitter account @IsraaAlGhomgham to help raise support and ensure accurate information is being disseminated about her. Please follow the account to help raise her profile.

What can you do? Share #IsraaAlGhomgham story far and wide.

It is important for the international community to rally around and pressure Saudi Arabia to halt this new and violent terrifying trend toward female activists within Saudi Arabia.