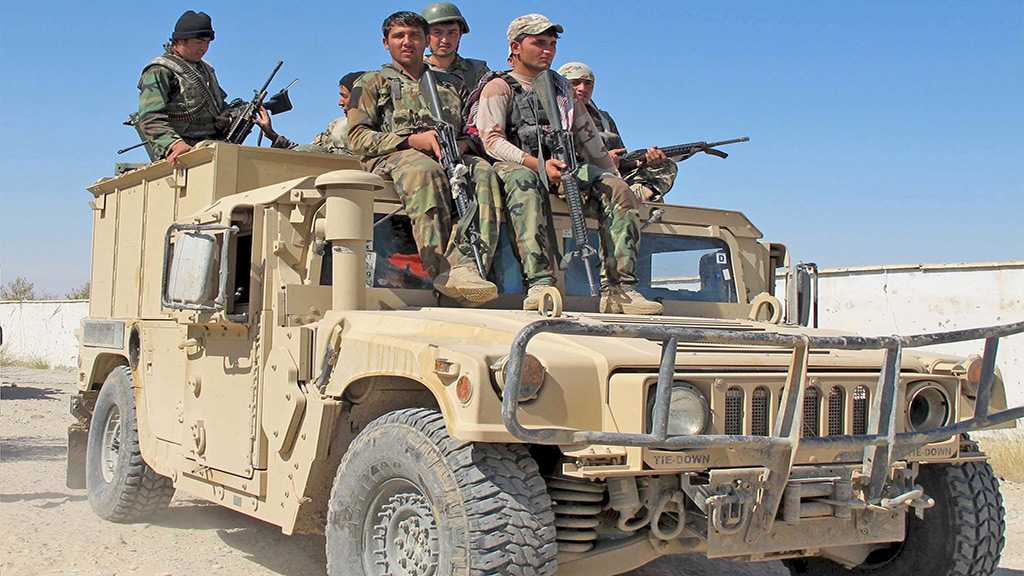 The Afghan president visited the embattled southeastern city of Ghazni Friday, a week after the Taliban in a surprise attack managed to infiltrate deep into the key provincial capital and capture several areas of it.

The insurgents hung on in Ghazni for nearly five days before Afghan forces flushed them out in what were some of the fiercest battles with the Taliban in recent months that killed scores of Afghan troops and civilians.

President Ashraf Ghani along with the country's Chief Executive Abdullah Abdullah arrived in Ghazni - the capital of Ghazni province, just 120 kilometers from the capital, Kabul - by helicopter Friday and were holding meetings with security officials and elders.

In Kabul, the UN office for humanitarian assistance said fighting was continuing on Ghazni's outskirts. According to a report by OCHA, released late Thursday, water and electricity have yet to be restored in many areas of the city of 270,000 people.

The five-day battles with the Taliban in Ghazni, killed at least 100 members of Afghan security forces and 35 civilians before calm was restored on Tuesday. The OCHA report quotes "unverifiable numbers" that put the civilian death toll at more than 200.

Even though they were pushed back from the city, the Taliban still hold sway in much of Ghazni province.

During the fighting, the Taliban destroyed the main telecommunication tower, just outside of Ghazni, and torched the television and radio station in the city. According to the OCHA report, mobile phone connection was gradually returning but outages remain frequent.