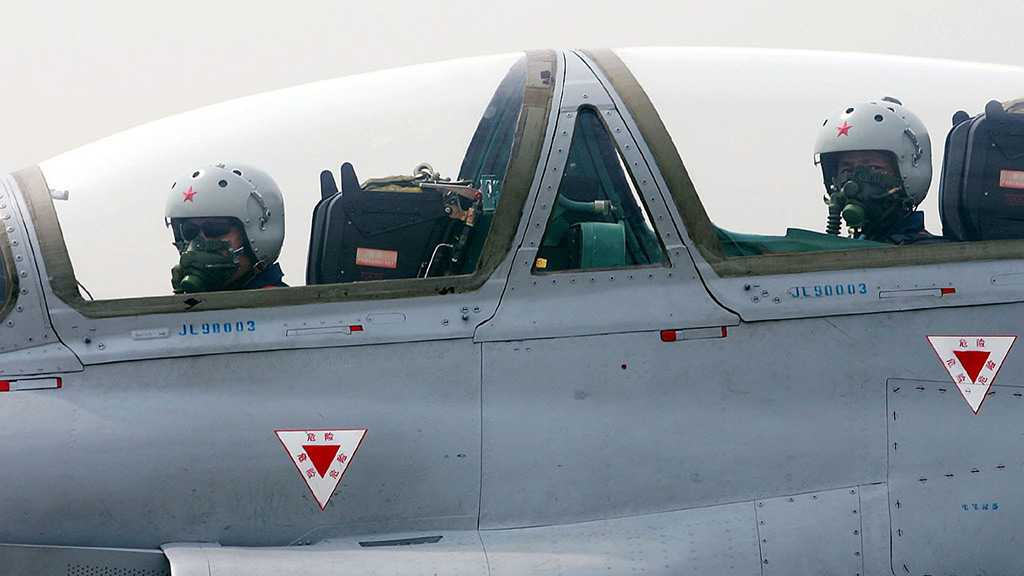 A new Pentagon report cautioned Friday that China is actively developing its fleet of long-range bombers and "likely" training its pilots for missions targeting the US.

According to the report: "Over the last three years, the People's Liberation Army [PLA] has rapidly expanded its overwater bomber operating areas, gaining experience in critical maritime regions and likely training for strikes against US and allied targets.”

The "Annual Report on Military and Security Developments Involving the People's Republic of China" is a US government report mandated by Congress, which details Chinese military developments over the previous year.

This year's report also claims that China is pursuing a nuclear capability on its long-range bombers, saying the Chinese air force "has been re-assigned a nuclear mission."

"The deployment and integration of nuclear capable bombers would, for the first time, provide China with a nuclear 'triad' of delivery systems dispersed across land, sea, and air," the report said.

Chinese President Xi Jinping has made no secret of his desire to modernize China's armed forces, including weeding out widespread corruption in the ranks and updating the country's military hardware.

As Thursday's report notes, the PLA is undergoing "the most comprehensive restructure in its history to become a force capable of fighting joint operations."

The United States released a new Defense Strategy at the beginning of 2018 where it proclaimed "long-term strategic competitions with China" as one of the US military's top challenges.

According to Thursday's report, China is working on a "stealthy, long-range strategic bomber with a nuclear delivery capability that could be operational within the next 10 years," in addition to the bombers it already operates.

In a show of the expanding reach of Beijing's power, the Chinese military landed nuclear-capable H-6K bombers on one of their artificial islands in the South China Sea for the first time in May.