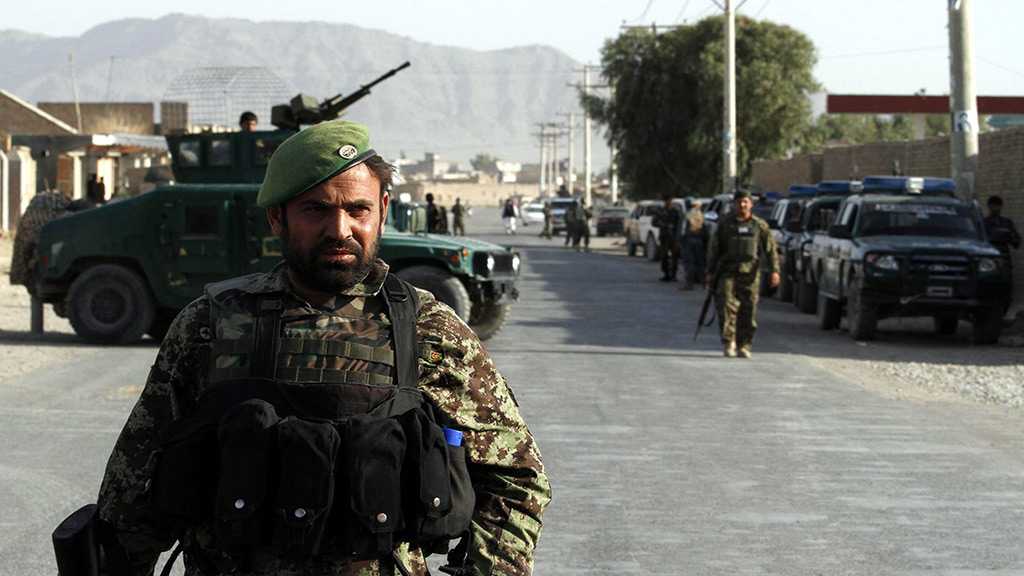 A Taliban attack on a military outpost in the northern province of Baghlan in the early hours of Wednesday killed as many as 44 Afghan police and soldiers, provincial officials said, as the insurgents kept up pressure on government forces.

There was no immediate comment from the ministry of defense but officials in the area said nine police and 35 soldiers were killed in the attack, the latest in a series that have killed dozens of members of the security forces in provinces across Afghanistan.

The attack came as the situation in the embattled central city of Ghazni eased after the Taliban said they had ordered forces out after five days of fighting that killed and wounded hundreds and left the city a burned-out wreck.

The city hospital was overcrowded with hundreds of wounded people and dozens of bodies and people desperately searching for relatives among the dead and wounded.

The International Committee of the Red Cross said it was providing dressing packages and oral and intravenous medicine to treat wounded at the provincial hospital.

The ICRC also sent fresh water and electricity generators for trauma surgeries and delivered material for the management of remains.

About 20 percent of the population in Ghazni depend on the city water system, which has been down since the beginning of fighting. The ICRC is organizing emergency water supplies by truck to cover the needs of about 18,000 people.

"Some people had managed to flee the city but there were many others trapped in their houses," said one Taliban commander, who said the decision to pull out was made to prevent further destruction in the city.

"They were facing severe shortage of food and drinking water as the power supply was also suspended to the city two days ago," the Taliban commander, who declined to be identified, said by telephone.