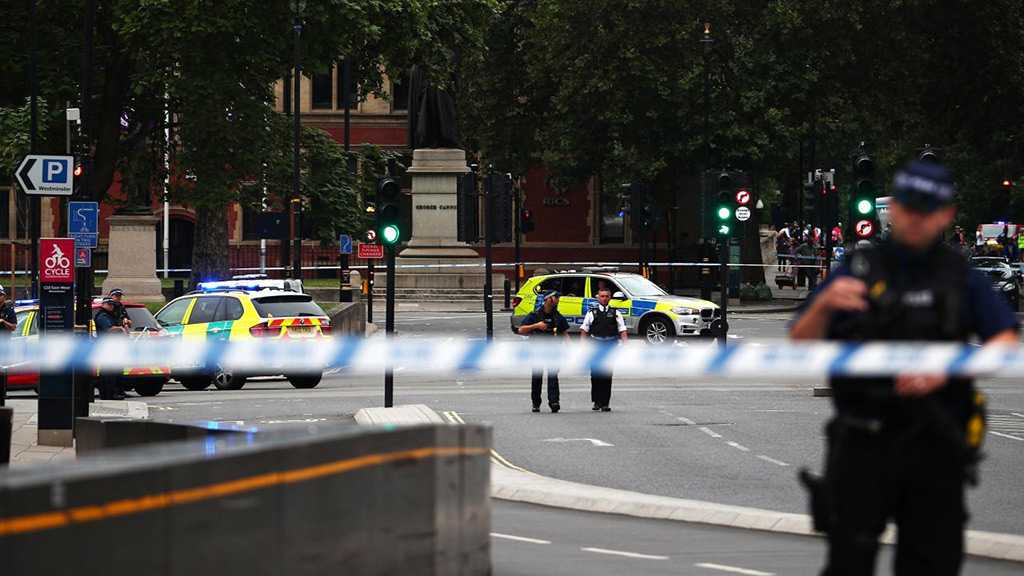 A car has smashed into a security barrier outside the Houses of Parliament in London, injuring several people. Police have arrested a man and the investigation has been taken over by the Met’s Counter-Terrorism Command.

Metropolitan Police say that several pedestrians were injured when a vehicle hit barriers outside London’s Parliament around 8am local time on Monday. The driver, a man in his late 20s, was arrested at the scene "on suspicion of terrorist offences" and remains in police custody.

The authorities have not stated whether the incident was terrorism-related or not, though it is being reported that Scotland Yard's counter-terror unit is contributing to the investigation.

In a statement, posted on their Twitter feed, the London Ambulance Service wrote: "We have treated two people at the scene for injuries that are not believed to be serious and have taken to hospital."

None of the victims is in a life-threatening condition, police believe.

Parliament Square was shut down, according to British media, and a large number of police cars descended on the site. Westminster tube station has been closed.

“I don’t know if it was a tip-off, a warning, that this was like a bomb… There seems to be maybe about 200 police here now, and it’s all happened very quickly in the space of like half an hour,” the witness said.

Since the Westminster Bridge attack last year, the Houses of Parliament have been surrounded by steel security barriers. In March 2017 Khalid Masood rammed crowds along Westminster Bridge, killing four people. The attacker then abandoned his car outside parliament, where he stabbed and killed PC Keith Palmer before being shot by armed police.