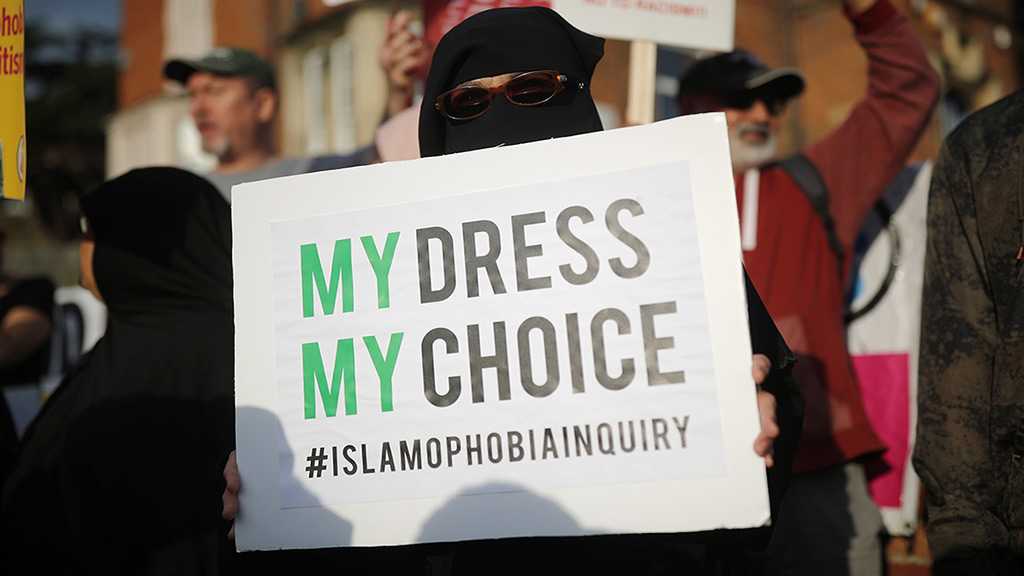 Islamophobic attacks on Muslim women who wear veils have risen since Boris Johnson compared them to “letterboxes”, a watchdog has found.

Tell Mama, which records hate crimes, said there was a “direct link” between the former foreign minister’s comments and an uptick in incidents targeting women who wear the niqab – which covers the face and hair apart from the eyes.

At least four women have been called “letterboxes” in public since Johnson ignited a row over Islamophobia with an article published in the Daily Telegraph on 5 August.

In the previous week, no incidents targeting women who wear face veils were reported to Tell Mama – although there were several involving those wearing headscarves.

But women wearing the niqab were targeted on 8 August in London, followed by another three incidents in London and Luton the next day, and a fourth in the capital on Friday.

Rabina Khan, a councillor from Tower Hamlets, said one of her friends was called a “letterbox” while boarding a train.

“Over the weekend, I went on a trip with a group of women and a male passenger allowed us to board the train first,” she wrote in The Independent.

“One of the women was wearing a niqab and she was the last one to get on the train. The man laughed and said: ‘Hold on, you forgot the letterbox.’

“Freedom of speech should not extend to being highly offensive to someone who has done nothing more than step onto a train for an enjoyable day out.”

Fiyaz Mughal OBE, the founder of Tell Mama, said that women who wear the veil are known to “rarely report any anti-Muslim hate since they become desensitized to it through being targeted many times”.

“There is a direct link with Johnson’s comments and an impact on visibly Muslim women as a whole,” he told The Independent.

“Many of these women are from black and minority ethnic communities and we know from the work of Tell Mama that in many cases, racial and anti-Muslim hate intersect.

“Mr Johnson thinks his flippant comments were funny, and while his comments were about the burqa, perpetrators see any visibly identifiable woman and off they go with their bigotry and prejudice.”

Mughal said the Tory MP’s comments had not only “dehumanized” Muslim women, who he also compared to bank robbers, but “emboldened mainly male perpetrators to have a go at visible Muslim women as a whole”.

Police found that Johnson’s comments did not meet the threshold for a hate crime investigation but the Conservative Party has launched an investigation over possible breaches of its code of conduct.