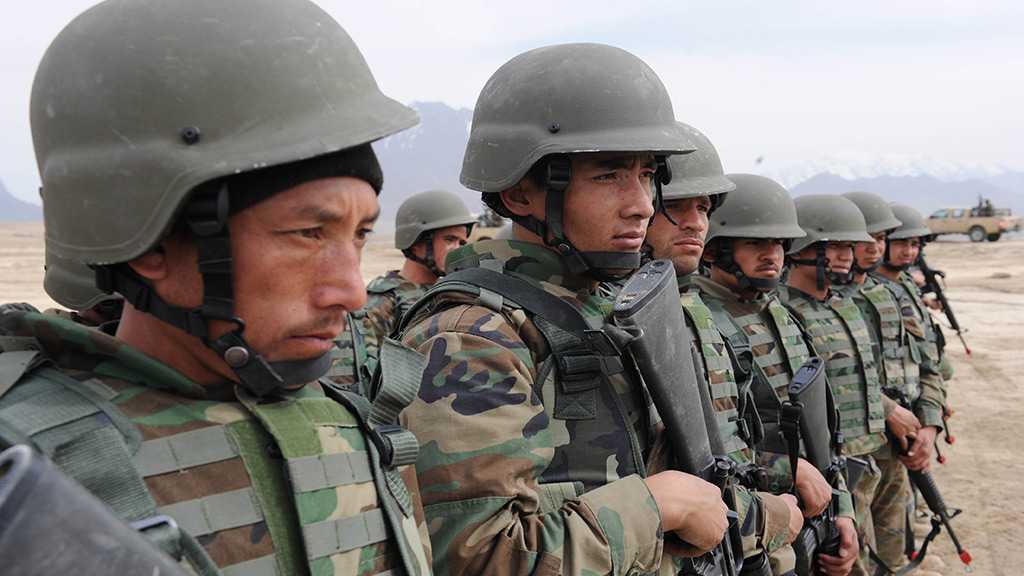 Four days after the Taliban launched an assault on the strategic city, the government insists it remains in control of key offices.

But the UN warned of growing humanitarian fears as residents said food and medicine were running short, while an AFP reporter said militants were going door to door and commandeering supplies including water, tea, and wheelbarrows to move injured fighters.

President Ashraf Ghani's office announced Monday the reinforcements for Ghazni, which is barely two hours drive from Kabul, after a late-night meeting at the presidential palace.

The reinforcements will be sent "as soon as possible," said Mohammad Haroon Chakhansuri, a spokesman with the president's office.

Ghazni residents told AFP late Sunday that the dead bodies of militant and soldiers continue to litter the streets, while government offices have been set ablaze by Taliban fighters.

"Everyone wanted to find a way to flee the city. Most of the people are still hiding in their basements as fighting is going from street to street," said Ghazni journalist Fayeza Fayez, who arrived in Kabul late Sunday after fleeing the city.

Communication networks remained mostly down, and officials have been reticent, making any information difficult to verify. Most officials contacted by AFP in Ghazni and Kabul had switched their phones off.

The United Nations called on all parties to respect the rights of civilians caught in the crossfire.

"Medication at the main hospital is reportedly becoming scarce and people are unable to safely bring casualties for treatment," said the United Nations Office for the Coordination of Humanitarian Affairs.

The onslaught was the latest attempt by the Taliban to overrun an urban center, and comes as pressure increases on the insurgents to begin peace talks with the government to end the nearly 17-year-old war.

It was also the largest tactical operation launched by the Taliban since an unprecedented truce in June brought fighting between security forces and the Taliban to a temporary pause, providing war-weary Afghans some welcome relief.

Ghazni lies along the major Kabul-Kandahar highway, effectively serving as a gateway between Kabul and the militant strongholds in the south.

Some reports Monday claimed the highway had also been blocked in parts by the Taliban, after officials had said the road was open over the weekend. The claims could not be verified by AFP.

Confusion over one deployment of commandos headed for Ghazni also raised concerns, with local media reporting up to 100 special forces troops were missing.

An official at the Ministry of Defense denied the reports.