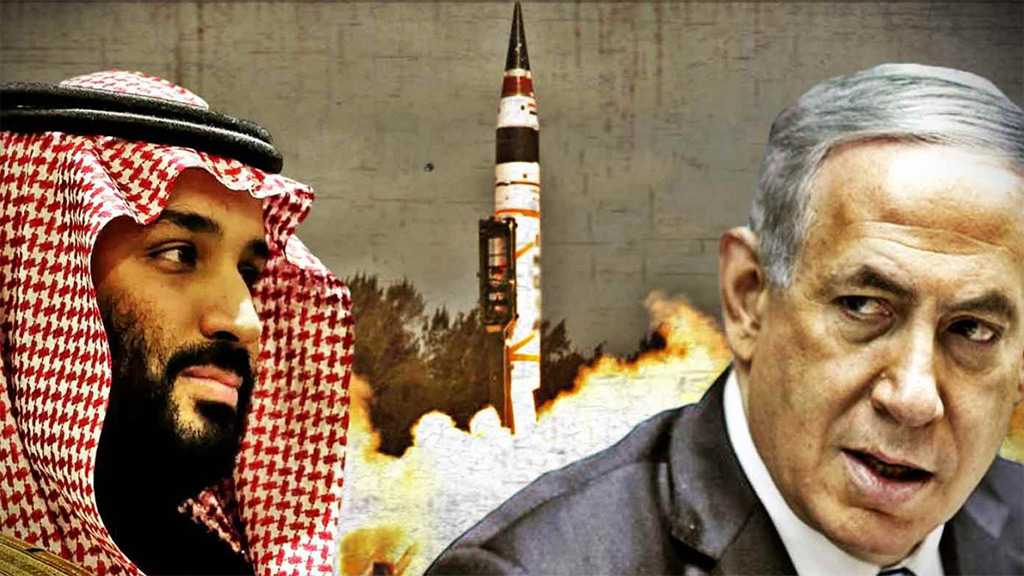 Will not even the massacre of children in Yemen end the silence over the murderous complicity of the British government? They were little kids on a bus on the way back from a picnic, no doubt laughing and raucous as large groups of children tend to be, and then they were burned to death. At least 29 children were among the 43 slaughtered, an atrocity perpetrated by the aircraft of Saudi Arabia and its Gulf allies.

Consider Britain’s role. According to the Campaign Against Arms Trade, our government has supplied the grotesque Saudi dictatorship with £4.7bn worth of arms since the war in Yemen began. Aircraft, helicopters, drones, bombs, missiles: all supplied by UK plc to be quite possibly dropped on the heads of children laughing on the way back from a picnic. Just months ago, the British government feted the Saudi dictator Mohammed bin Salman: unveiling a joint £100m aid deal, granting this tyranny humanitarian PR, while BAE Systems announced the sale of another 48 Typhoon jets. It gets worse: British military personnel are directly involved in helping the Saudi war effort – to what extent remains intentionally murky.

Thousands have died, mostly at the hands of the Saudi-led forces we are arming; millions have been displaced; and the country has been left on the verge of famine. Yet where is the national outrage? Where is the wall-to-wall news coverage about these horrors committed in our name? The unforgivable failure of the media to hold the British government to account has left most of the population unaware that this war is even happening. If the culpable nation were deemed a western enemy – such as Iran – there would have been calls for US-led military intervention to stop the slaughter long ago. But it’s our good friends and allies, the head-chopping extremism-exporting Saudi dictatorship, and so both the silence and the killing continues.

Consider another horror unfolding with direct western involvement. On Wednesday night a pregnant woman and her 18-month-old daughter were killed in Gaza by an “Israeli” airstrike. It is being framed as a conflict between Hamas and “Israel”, as though an equivalence can be drawn between an open-air prison camp and a regional military superpower... Yet, the human rights NGO B’Tselem reports, 9,456 Palestinians have been killed by “Israeli” security forces – with western complicity – in the past 18 years, compared with 1,237 “Israeli” security force personnel and civilians killed by Palestinians. Of the Palestinian fatalities, 2,025 were children. Other estimates put the Palestinian death toll over the same period at up to 9,730. It is perverse to suggest this “conflict” is anything other than overwhelmingly one-sided. And yet as the slaughter continues, British arms sales to “Israel” are at a record high.

Both Saudi Arabia and “Israel” think they can get away with killing innocents, including children, for a very simple reason: they absolutely can. They enjoy the military and diplomatic support of the west. Occasionally there may be utterances of regret, which are quickly forgotten. But as long as Britain and its allies are complicit – and as long as our media fail in their duty to inform the public of what is happening in their name – these horrors will only continue.