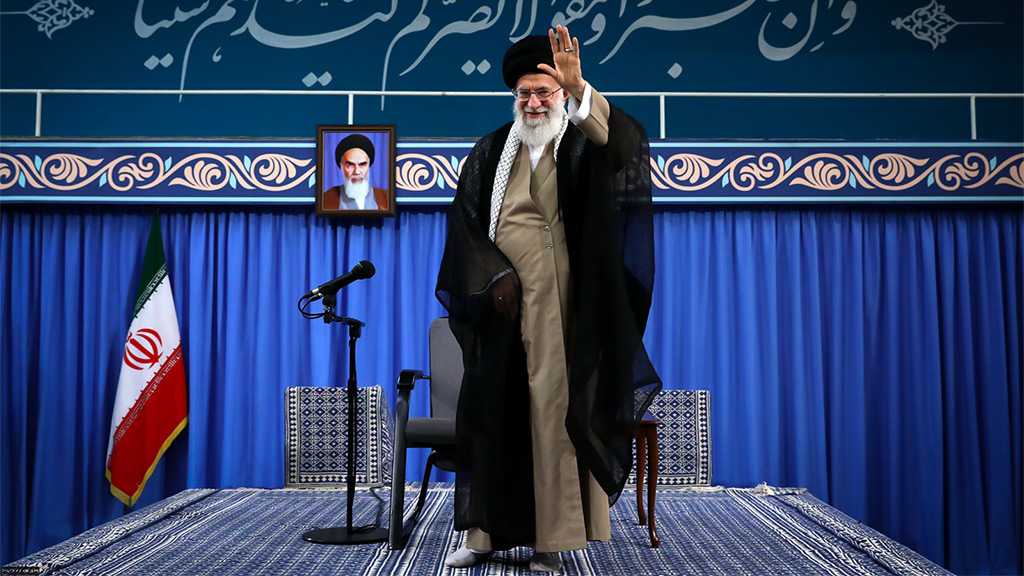 Leader of the Islamic Revolution His Eminence Imam Sayyed Ali Khamenei said while foreign sanctions hurt Iran's economy, most of the country’s economic problems are the result of internal mismanagement.

"Economic experts and many officials believe the cause of this issue is not foreign, it's internal. Not that sanctions don't have an impact, but the major impact is related to performances,” the Leader told ordinary Iranians at a meeting in Tehran Monday.

Iran’s national currency has lost much of its value since the beginning of the year, especially after US President Donald Trump abandoned a nuclear deal with Tehran and announced new sanctions on the Islamic Republic.

“All people feel livelihood problems today. A section of the people is really under the pressure and the high prices of food, housing and other things are pressuring them,” Imam Khamenei said.

“The devaluation of the national currency is one of the current problems of the country's economy. When the price of the rial comes down, it is the daily-paid employee who ends up with nothing left,” the Leader added.

The Leader’s comments came in his address to thousands of people from various groups who met with Imam Khamenei at the Hussayniyeh of Imam Khomeini Monday morning.

Elsewhere in his remarks, Imam Khamenei stressed that sanctions may play a role in creating the current economic situation, but that domestic factors are stronger role players on the matter.

“Not that sanctions are not playing a role, but the main reasons lie in the measures taken within the country. If actions are taken more efficiently, more prudently, more swiftly and more firmly, sanctions cannot have much effect and they can be resisted,” his Eminence said.