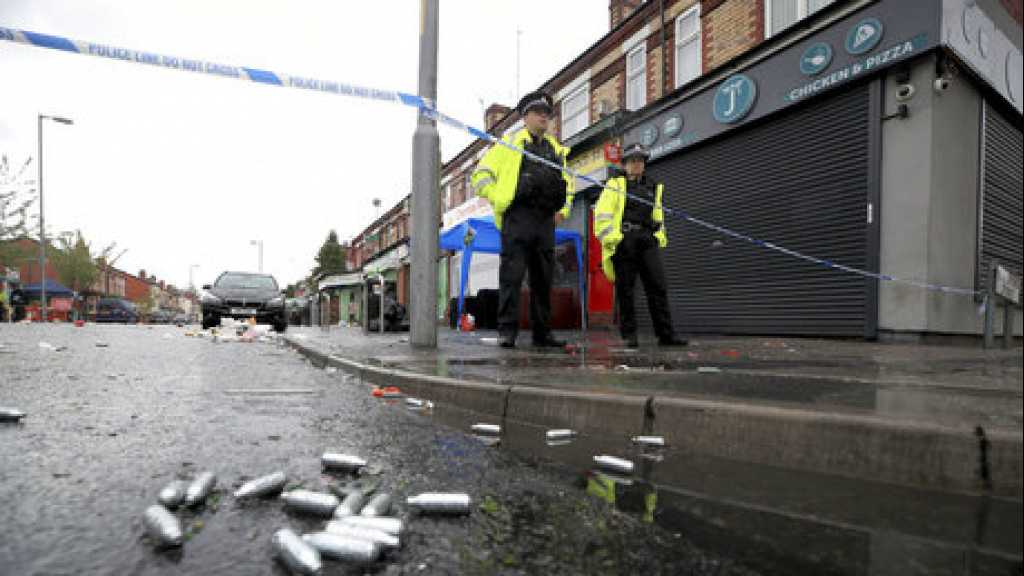 Ten people, including two children, were taken to hospital on Sunday with pellet-type wounds after reports of a shooting in Manchester in northern England, police said.

Officers were called at around at 2:30am to the Moss Side neighborhood of the city, where a party had been held following a Caribbean Carnival nearby.

"Nine people went to hospital, including two children, with pellet-type wounds that are not believed to be serious," a statement from Greater Manchester Police said.

"A tenth person - a man - remains in a stable but serious condition in hospital with injuries to his legs."

Police said they hoped the less seriously injured victims would begin to leave hospital during the course of the day.

"This was a reckless act that could have had devastating consequences with families and friends losing loved ones," Chief Superintendent Wasim Chaudhry said.

In a message to the local community, he added: "Guns have no place on our streets and we want to assure you we are doing everything we can to find the person or people responsible."