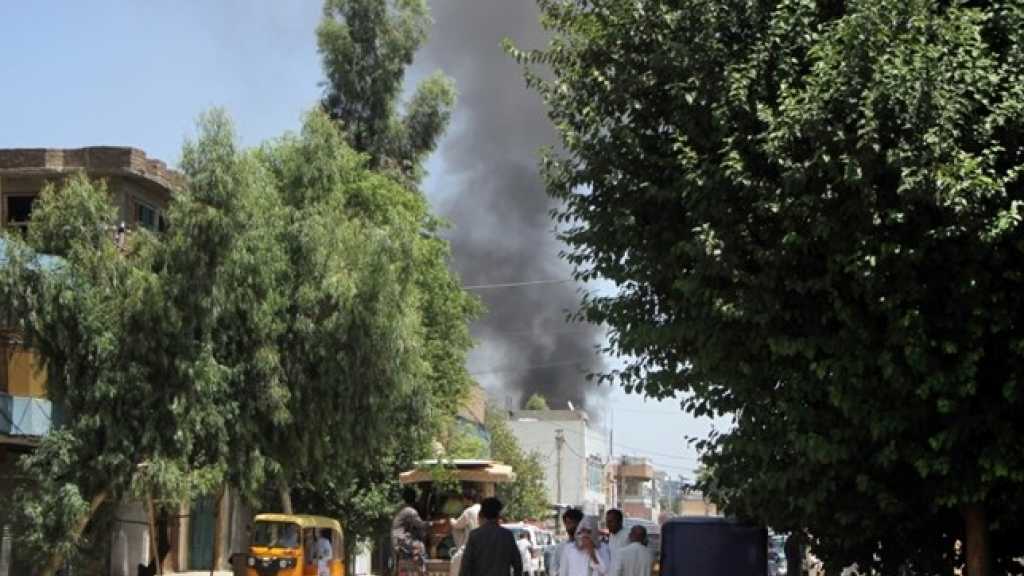 US forces launched airstrikes Friday to counter a major Taliban assault on an Afghan provincial capital, where terrified residents cowered in their homes amid explosions and gunfire as security forces try to beat the insurgents back.

Officials said Afghan Special Forces were also being deployed to the southeastern city of Ghazni after the latest attempt by the Taliban to capture an urban center, with the assault coming as pressure builds on the insurgents to enter peace talks.

At least one Afghan soldier has been killed and seven others wounded in the fighting, provincial governor spokesman Arif Noori said.

Civilian houses and army checkpoints have come under mortar attack and the bodies of dozens of Taliban fighters are in the streets, he added.

The US said that the city remained under government control.

"US Forces responded with close-air support this morning in #Ghazni," the official account for U.S. Forces in Afghanistan tweeted Friday.

"Afghan forces held their ground and maintain control of all govt. centers. Another failed attempt by Taliban to seize terrain, while creating strategically inconsequential headlines," it continued.

A spokesman for President Ashraf Ghani said the Taliban had suffered heavy casualties in the onslaught and confirmed the airstrikes.

"Commando forces are on their way, and black hawks are hitting important enemy targets," wrote Shahhussain Murtazawi in a post on social media.

Police Special Forces have also been deployed to help block the Taliban advance on the city, an Afghan security official said.

The Taliban issued a statement claiming to have captured "most of the government buildings inside the city".

"So far 140 enemy forces have been killed or wounded," the group said.

The Taliban frequently exaggerate their battlefield gains and downplay losses incurred during fighting.

Afghan forces have been struggling to hold back the resurgent militant group since the withdrawal of NATO combat troops at the end of 2014. 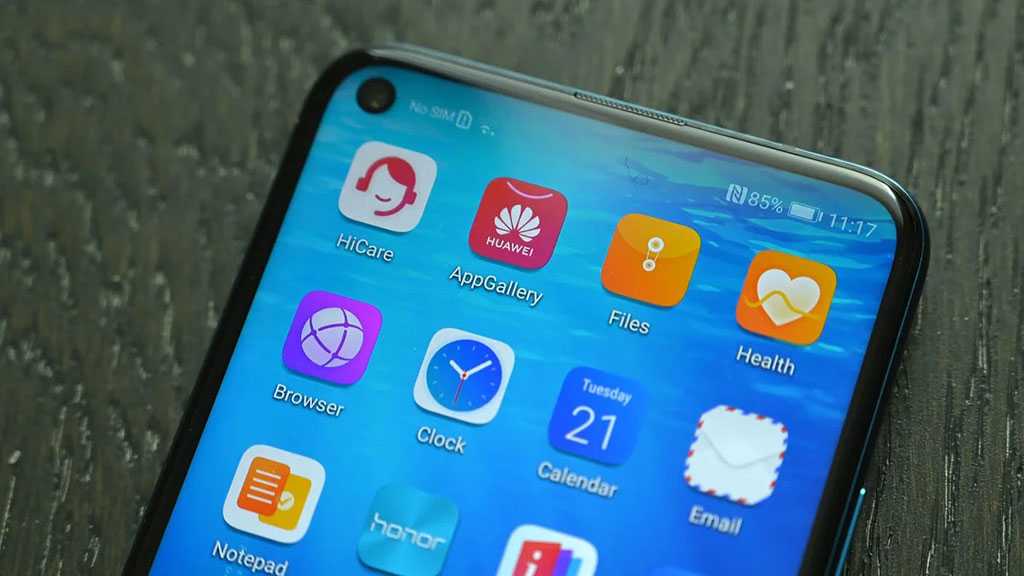