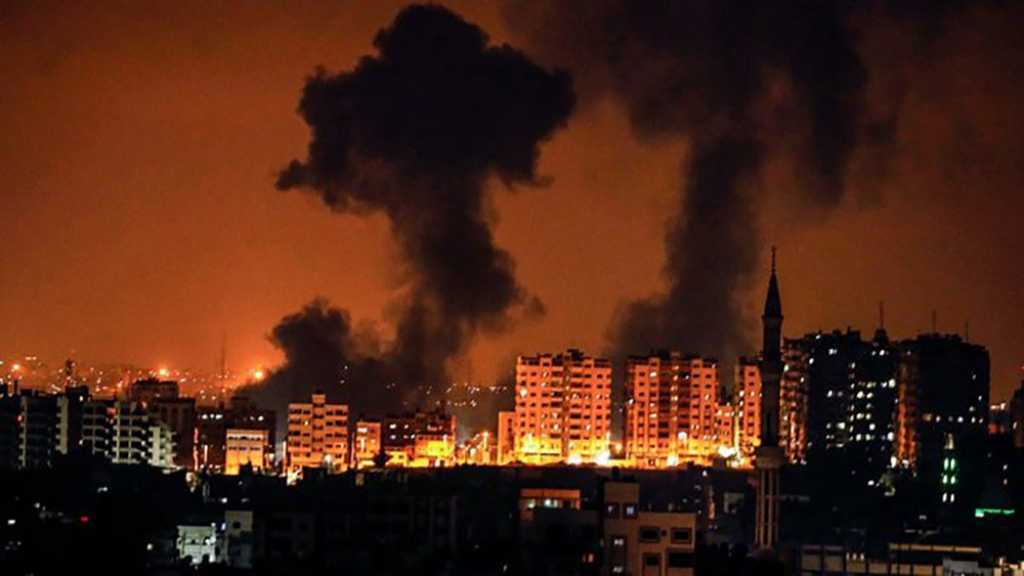 A tweet has gone viral on the Internet in which an “Israeli” journalist has accused the United Arab Emirates of being complicit in “Israel’s” bombardment of Gaza through letting its aircraft join the aerial campaign against the besieged coastal enclave.

The tweet by “Israeli” journalist Edy Cohen claims that an Emirati pilot had been involved in recent air raids on positions of Palestinian resistance groups inside the Gaza Strip.

He said the pilot "was part of the “Israeli” air force in the bombing of” resistance forces in Gaza "three weeks ago."

He went on to challenge the Emirati deputy police chief, Dhahi Khalfan Tamim, who had apparently denied the participation of UAE pilots in “Israel's” aerial assaults against Gaza.

“Does Dahi Khalfan Tamim deny the presence of an Emirati pilot who was part of the “Israeli” air force in the bombing of ... Gaza three weeks ago,” Cohen said in his tweet, adding, “He trains on our “Israeli” f35s. I challenge him to deny it.”

Officials in Abu Dhabi and Tel Aviv have not yet made any comment on the claim.

Cohen's tweet comes over a month after “Israeli” media reported a visit by an Emirati military delegation to the occupied territories for talks with the regime’s air force on the “performance” of advanced US-made F-35 stealth fighter jets.