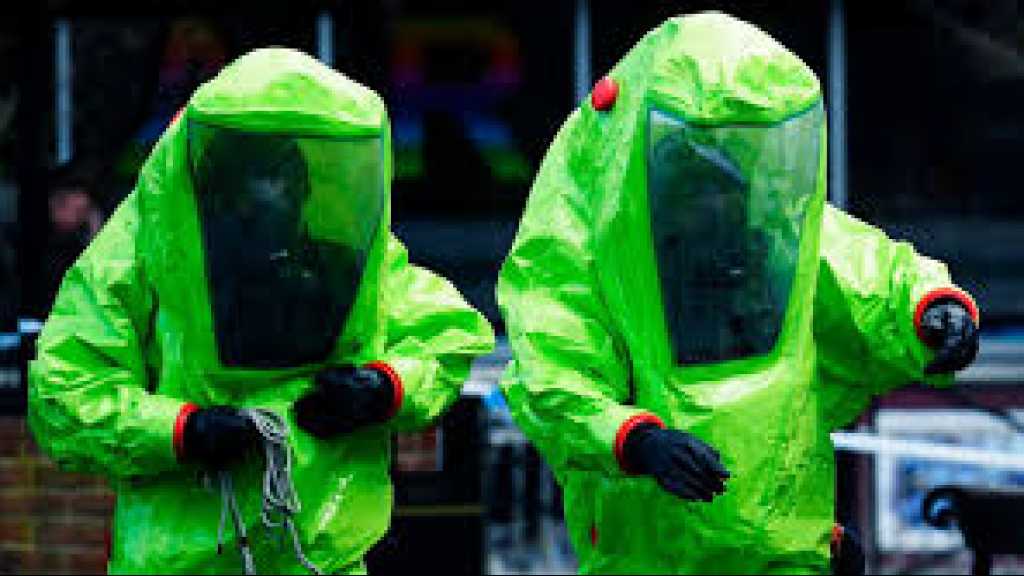 The US is imposing new sanctions on Russia over the poisoning of double agent Sergei Skripal and his daughter in the UK.

The measures are scheduled to go into effect on or around August 22, according to the State Department.

"The United States...determined under the Chemical and Biological Weapons Control and Warfare Elimination Act of 1991 [CBW Act] that the government of the Russian Federation has used chemical or biological weapons in violation of international law, or has used lethal chemical or biological weapons against its own nationals," State Department spokeswoman Heather Nauert said in a statement on Wednesday.

The accusation comes despite there being zero evidence suggesting Moscow was behind the attack.

A State Department official told reporters in a conference call on Wednesday that Washington informed Russia "this afternoon" about the sanctions. The US still wants to maintain relations with Moscow, despite the new sanctions. "We are tough on Russia, at the same time we are quite committed to working to maintain relations because there are important things at stake here," the official said, as quoted by Sputnik.

London was predictably delighted and rushed to welcome Washington’s announcement of new punitive actions against Moscow. “The UK welcomes this further action by our US allies,” a spokesman for the UK Foreign Office said in a statement. “The strong international response to the use of a chemical weapon on the streets of Salisbury sends an unequivocal message to Russia that its provocative, reckless behavior will not go unchallenged.”

The first tranche of US sanctions would reportedly ban licenses for the export of sensitive national security goods to Russia. In the past, such exports are said to have included items like electronic devices and components, as well as test and calibration equipment for avionics. These kinds of exports have previously been allowed on a case-by-case basis.

The reporters were told that the second round of sanctions will reportedly kick in three months later, unless Russia provides "reliable assurances" that it won't use chemical weapons in the future and agrees to "on-site inspections" by the UN.