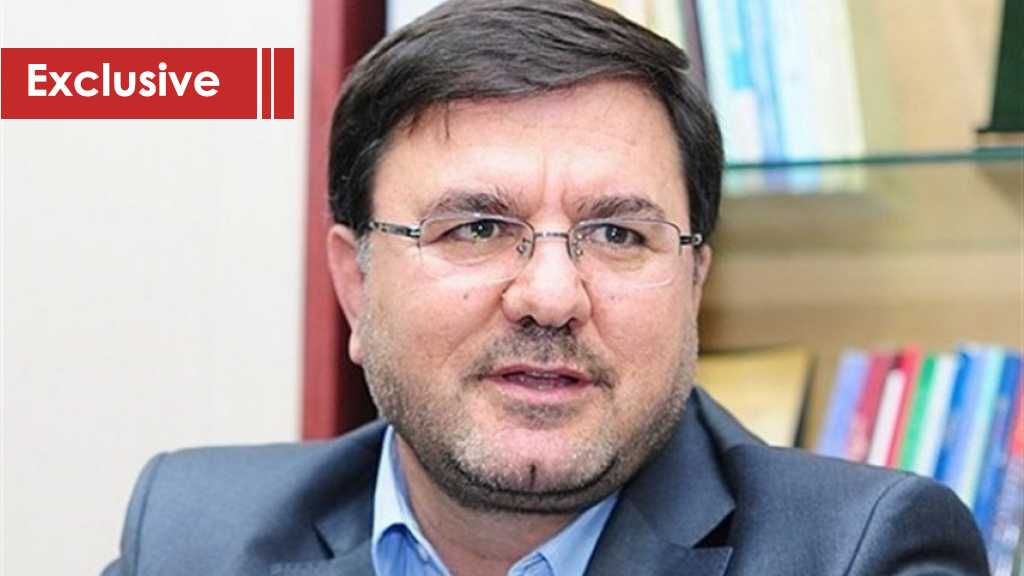 At a time when the Islamic Republic of Iran is under attack from the Americans, which is designed to undermine its economy and currency, the government and the Iranian people underscored their ability to overcome these challenges through unity and national cohesion.

To discuss ways to confront the economic war being waged by the US against the Islamic Republic of Iran, Al-Ahed News website sat down with the spokesman of the Iranian Parliament’s presiding board, Behrouz Nemati. He pointed out that since the victory of the Islamic Revolution, the Americans have been pressuring Iran in various ways, including through a failed military coup, supporting terrorist movements, assassinations and bombings in the country, supporting [former Iraqi leader] Saddam Hussein in his war against Iran or assassinating nuclear scientists.

In an exclusive interview with Al-Ahed website, Nemati noted that the Americans are forging ahead with their plots against Iran. He added that experience has demonstrated Iran’s ability to confront these plots over the past 40 years. He also believes that the world today cannot tolerate this aggressive behavior by Washington that has exceeded ethical and legal standards.

Nemati stressed that the Islamic world needs reconciliation, solidarity and unity, but unfortunately there are countries in the region that place their values, money and reputation at the disposal of the Americans.

The Iranian official stated that Iran will not be affected by this psychological war and will remain steadfast on its path. He recalled that [US President Donald] Trump has already called for a boycott on Iranian oil purchases, but the Americans know perfectly well that this will never happen.

Nemati urged people of reason in the US who reject Trump's policies to think and make the right decision regarding the actions of the current US administration.

With respect to Trump's call for dialogue with Tehran, the lawmaker said that Iran had previously engaged in talks with the Americans, but they had broken their promises.

He stressed that the Americans must prove that they will abide by their promises.

‘We cannot waste our time with them, two or three years at the negotiating table, and then they renege on their promises.’