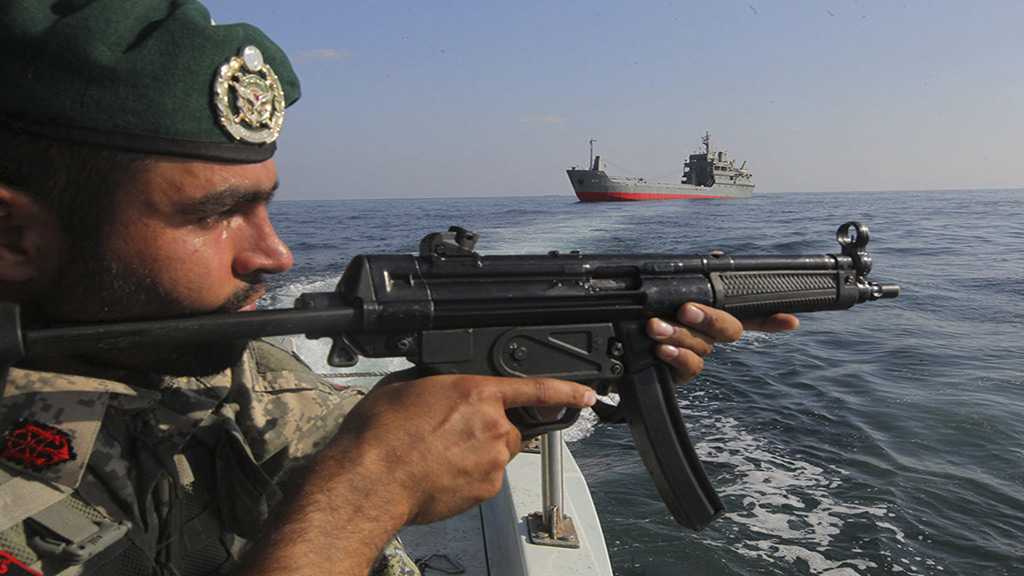 Iran’s Islamic Revolutionary Guard Corps [IRGC] appears to be preparing for a major display of force in the Strait of Hormuz, the only outlet from the Gulf to the open sea, demonstrating its ability to shut down the strategically important waterway.

US Central Command tweeted Wednesday that American forces are closely watching the developing situation, with the Iranian exercise expected to begin in the next 48 hours.

"We are aware of the increase in #Iran naval operations within the Arabian Gulf, Strait of #Hormuz and Gulf of Oman… We are monitoring it closely, and will continue to work with our partners to ensure freedom of navigation and free flow of commerce in international waterways… We also continue to advocate for all maritime forces to conform to international maritime customs, standards and laws," said a trio of tweets attributed to CENTCOM spokesperson Navy Captain Bill Urban.

The Strait of Hormuz is a vital trade route, with 20 percent of the world's crude oil passing through the waterway, which is only 29 nautical miles wide at its narrowest point.

At present, the IRGC has assembled over a hundred boats, many of them fast-moving vessels, near the strait, CNN noted. Iranian air and ground forces, as well as coastal defense missile batteries, could also become involved.

US officials have indicated they see no signs of hostile intent on the part of the Iranians, but remain on high alert because of recent hostile rhetoric by the IRGC and the unusually early timing of the exercise, which is typically held in January or February.