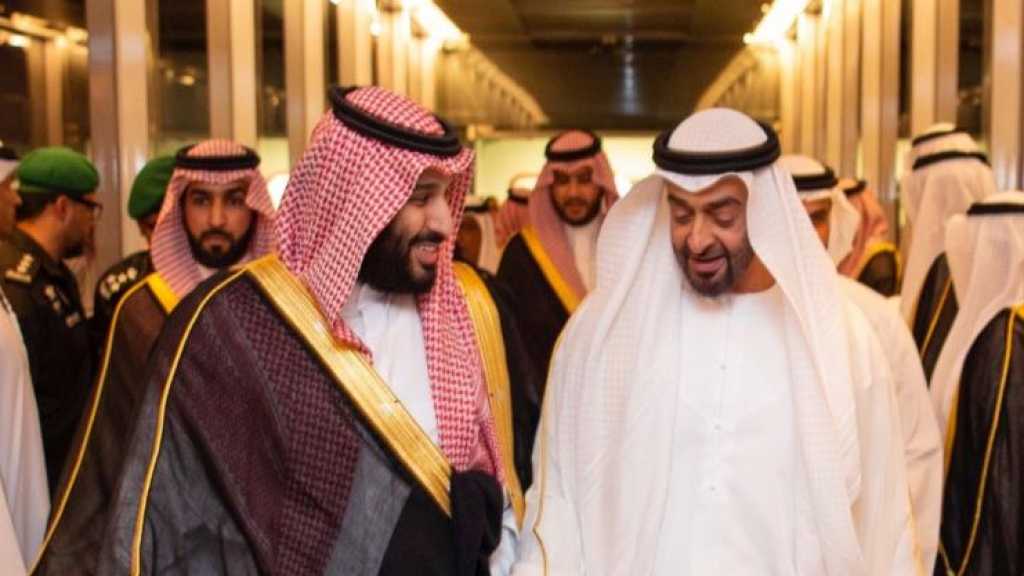 Saudi Arabia and the United Arab Emirates were planning to attack Qatar last year at the onset of the diplomatic crisis which led to the blockade of the Persian Gulf nation.

A report published by The Intercept revealed on Wednesday that the plot, which was largely devised by Saudi Arabia and the UAE's crown princes, involved Saudi ground troops entering Qatar, and with support from the UAE army, advancing 100 kilometers inland and seizing the Qatari capital.

According to a US intelligence official, Qatari intelligence agents inside Saudi Arabia caught wind of the plot in the summer of 2017. Several months later, US and UK intelligence services confirmed the plot.

President and CEO of Crisis Group and a top Middle East adviser to former US President Barack Obama, Robert Malley, said that since the summer of 2017, Qatari officials had been telling him that their country was under the threat of invasion.

“There is little doubt that senior Qatari officials with whom I spoke were convinced — or at least acted as if they were convinced — that Saudi Arabia and the UAE had been planning a military attack on their country that was halted as a result of US intervention,” said Malley.

The report also highlights the ongoing campaign by the UAE to try to provoke Qatar into an excuse for military action.

Qatar has on multiple occasions campaigned about violations of its airspace by UAE aircraft, and even sent a letter to the UN earlier this year.

According to two former US Department of State officials, the Saudi-UAE plan "was likely some weeks away from being implemented" when former US Secretary of State Rex Tillerson halted it.

"Tillerson made a series of phone calls urging Saudi officials not to take military action against the country," said the report.

"In the calls, Tillerson, who dealt extensively with the Qatari government as the CEO of Exxon Mobil, urged Saudi King Salman, then-Deputy Crown Prince Mohammed bin Salman, and Foreign Minister Adel al-Jubeir not to attack Qatar or otherwise escalate hostilities, the sources told The Intercept. Tillerson also encouraged Defense Secretary Jim Mattis to call his counterparts in Saudi Arabia to explain the dangers of such an invasion," it added.

US President Donald Trump has fired Secretary of State Rex Tillerson, announcing he will replace him with CIA Director Mike Pompeo.

Saudi Arabia, the UAE, Bahrain and Egypt all cut off diplomatic ties with Qatar last year, after officially accusing it of “sponsoring terrorism.”

Qatar's Foreign Ministry later announced that the decision to cut diplomatic ties was unjustified and based on false claims and assumptions.