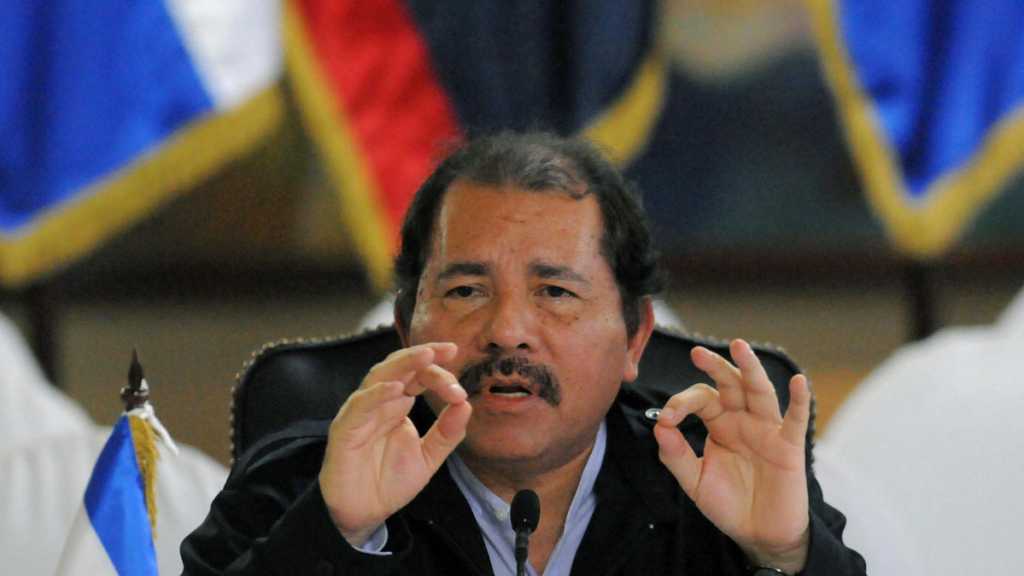 Nicaraguan leader Daniel Ortega said he had sufficient proof that the United States was financing the ongoing violence in his country through organizations like the US Agency for International Development (USAID).

"We are facing a powerful enemy, which has carried out an armed invasion of Nicaragua several times, the United States, and it continues to interfere in Nicaragua's affairs. Yes, of course [Nicaragua has evidence of such financing]. Through these US accounts, the US Agency for International Development and other US organizations… they declare millions which are allocated for Nicaragua, for democracy as they say," Ortega said in an interview with the Euronews TV channel.

However, according to the Nicaraguan president, the allocated money is spent on other needs such as destabilizing Nicaragua.

"Destabilizing the country, provoking violence, stimulating actions of armed groups that have been committing crimes since 2007," Ortega stressed.

Mass protests erupted in Nicaragua on April 18 over changes to the social security system. The number of people killed in the protests has exceeded 400.

Meanwhile, the US State Department said in a press release on Monday that Washington was lobbying members of the Organization of American States (OAS) to punish para-police forces and government officials in Nicaragua for the deaths of dozens of pro-democracy protesters and is pushing the OAS General Assembly to pass a resolution condemning the violence, supporting the work of the Inter-American Commission on Human Rights "to investigate the violence" and to promote early elections.