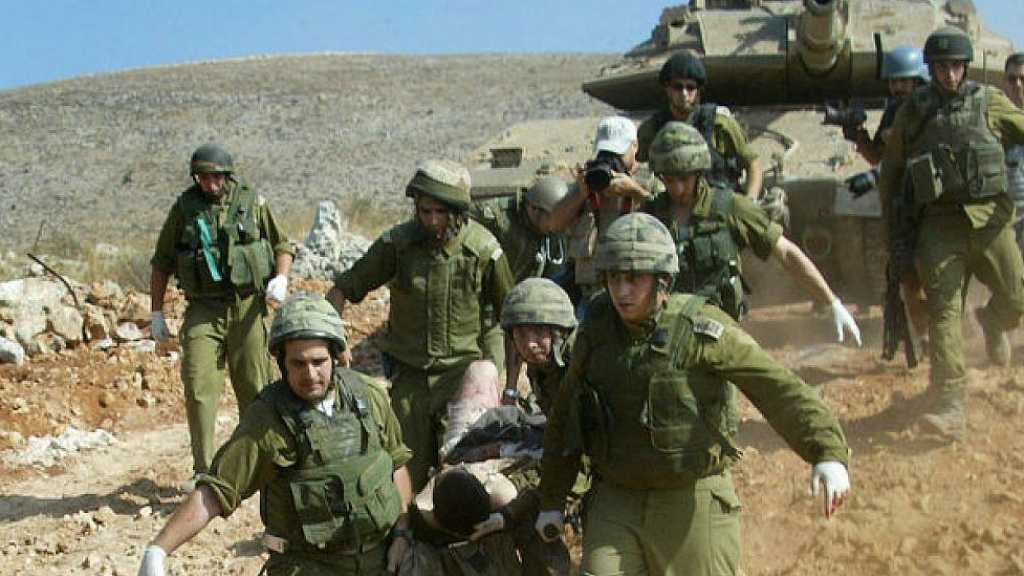 Again it’s the war with Hezbollah that irritates the military institution in the apartheid “Israeli” entity.

In its editorial, Haaretz daily revealed that “Some weeks ago the “Israeli” army showed the security cabinet a list of possible scenarios for war on the northern border, and its implications for the home front.”

According to the daily, “The officers shared damage estimates in the event of a brief clash with Hezbollah in Lebanon, what would happen if it lasted about 10 days, a longer but medium-length campaign, about three weeks; or a longer conflict that lasts more than a month.”

It further mentioned: “The reason for the briefing was not that the top brass thinks war in the north has become more likely, but rather that the cabinet is broadening its knowledge of security-related issues.”

“The “Israeli” intelligence community still thinks the probability of war initiated by Hezbollah or Iran is low,” it assured.

Meanwhile, Haaretz went on to say: “According to various reports in recent years, Hezbollah has some 120,000 to 130,000 missiles and rockets, most short to medium in range. About 90 percent of the rockets can reach up to 45 kilometers, which means they could reach Haifa. Most of those can carry warheads of up to 10 kilograms.”

“If and when total war erupts up north, the “Israeli” army plans to evacuate hundreds of thousands of people who live within missile range, to other parts of “Israel”,” it mentioned, noting that “the plan calls for a complete evacuation of towns nearest the border, with the exception of emergency personnel, which would involve evacuating 78,000 people from 50 towns up to four kilometers from the border.”

In the event of war, “Israel” will face a dilemma about whether to continue operating the rig that extracts natural gas from the Mediterranean seabed.

“Most likely, the rig will be shut down for fear of sustaining irremediable damage as damage to the rig while it’s operating could take years to repair. Therefore, in the event of war, the rig will probably be shut down and the electric company and Energy Ministry will just have to “manage demand” for power – meaning, for the first time in “Israeli” history, they may have to periodically shut down the power around “Israel”.”

In addition, Haaretz Highlighted that the so-called Home Front Command and ‘National Emergency Authority’ [also known by the acronym, “Rachel”] have classified 50 infrastructure systems around the apartheid “Israeli” entity as critical, which would require a broad defense. The systems include energy and transport.

One issue that keeps the top brass up at night is the level of the “Israeli” public’s expectations, based on experience of attacks in the past and versus what they should expect in the event of a major conflict up north. A clash up north will force “Israel” to cope with hundreds of rockets a day, and will do much more damage to the internal front, both in the north and in the center of Zionist entity.