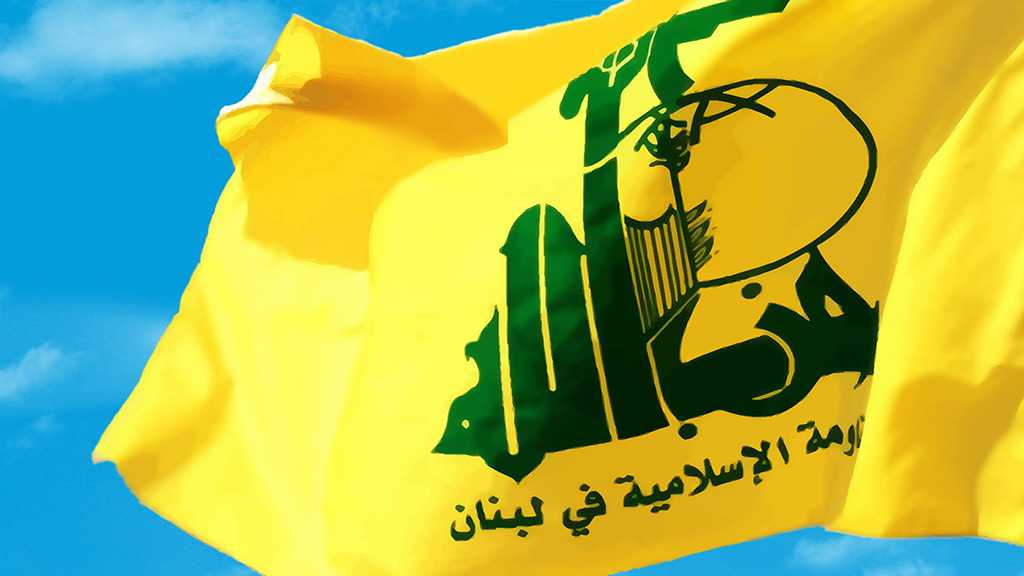 The city of Swaida, its surroundings and persevering families as well as the entire Syrian Arab Republic have been subjected to a serious terrorist operation, which included a wave of suicide attacks accompanied by a large-scale ground offensive by the so-called Daesh [Arabic acronym for “ISIS” / “ISIL”] murderous and terrorist gangs.

The attacks resulted in dozens of innocent martyrs and wounded civilians.

Hezbollah condemns this terrible crime, its perpetrators and those behind it, as well as the Takfiri doctrine adopted by these terrorist groups.

We extend our deepest condolences to the people of Swaida and its surroundings, to the entire Syrian people and to the courageous Syrian leadership. We stand by them in this new ordeal.

We, in turn, pay tribute to the heroism and courage shown by the people of Swaida, soldiers and officers of the Syrian Arab Army and the people of the region in facing and foling this treacherous attack and its objectives.

Hezbollah emphasizes the great national unity that the Syrians adhere to and which was among the aims of this treacherous aggression.

This operation comes after the outstanding victories achieved by Syria and its allies in recent times, especially in the Syrian south, and its return to the state, legitimacy and security.

The arrival of these gangs with all their weapons, equipment and machineries from the Syrian region of al-Tanf, where American occupation forces are present as they provide blatant facilitation, is a dangerous sign of involvement and support of these forces in this terrorist crime against Syria, its people and unity; as well as against the innocents and civilians.

Accordingly, it clearly confirms that regional and international forces continue to use these criminal gangs in achieving their malicious purposes and aggressive goals.