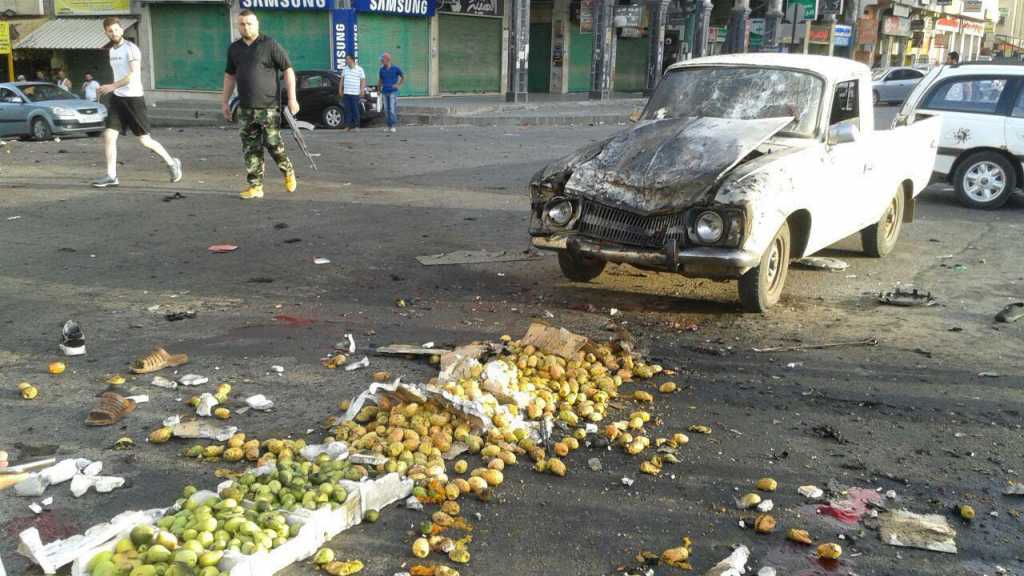 A Syrian government official said the death toll from coordinated attacks the previous day by the Wahhabi Daesh [Arabic acronym for “ISIS” / “ISIL”] group on a usually peaceful southern city and surrounding countryside has climbed to 216.

It's the worst violence to hit the area since the country's conflict began. Mass funerals were underway for the martyrs on Thursday.

Hassan Omar, a local health official in Swaida province, said on Thursday that at least 150 people were wounded in the attacks; some of them were in critical condition.

The so-called Syrian Observatory for Human Rights which is based in the UK put the death toll at 246, including 135 civilians and 111 members of local resistance groups who fought Daesh militants who swarmed their villages.

The attack on the villages coincided with suicide attacks in the provincial capital earlier in the morning.