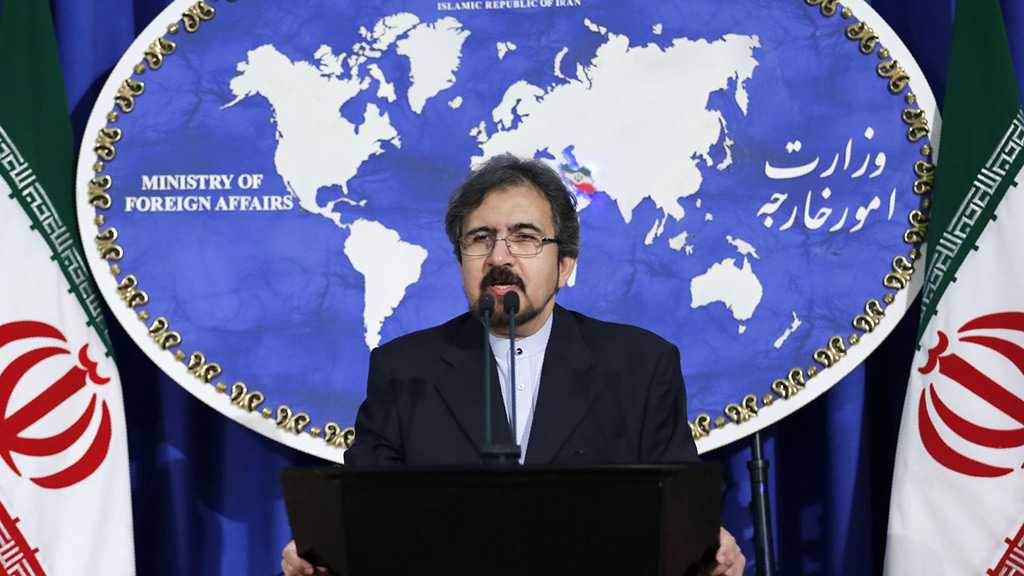 Iran dismissed on Tuesday the US latest tirade of threats against it as mere “psychological warfare,” saying the US administration’s “excessive anger” stems from its increasing isolation on the global stage.

Speaking to reporters on Tuesday, Iranian Foreign Ministry spokesman Bahram Qassemi said Washington’s outrage is rooted in the international community’s view on Iran and the 2015 multilateral nuclear deal-which the US unilaterally scrapped in May.

“The new circumstances the US is facing as an isolated country have raised excessive ire among the American rulers,” Qassemi said.

He further stated: “Due to their lack of awareness about the depth of political affairs and diplomacy, some politicians use certain words, whose meaning they do not know.”

“In today’s world, such manner of bragging amounts to idle talk, and does not warrant attention,” the Iranian official added.

Recently, Trump threatened Iran with hardship “the likes of which few throughout history have ever suffered before.”

In parallel, Qassemi said the US policies vis-à-vis Iran have failed, citing its withdrawal from the nuclear deal as one of Washington’s “strategic mistakes.”

“The US actions faced defeat thanks to Iran’s awareness,” the official pointed out, adding that Washington has thus launched “a full-fledged psychological warfare” against the Islamic Republic.

Washington, he said, is seeking to demoralize Iranians and interfere with Iran's economy through threats so it can fan public discontent inside the country.

Under such perception, it has resorted to “desperate efforts, which will eventually fall through,” Qassemi said.