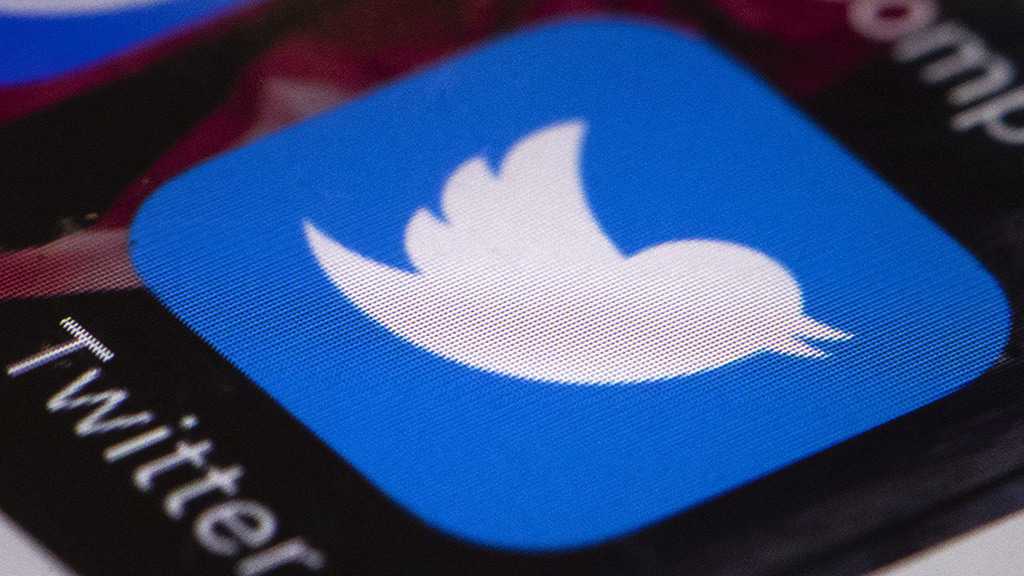 UP to 9,000 fake Twitter accounts allegedly run by Qatar have been used to specifically target Bahrain, a new study has found.

Researchers from the British Middle East for Studies and Research (BMCSR) and other UK-based think tanks surveyed 30,000 Twitter accounts allegedly run by Doha as part of a systematic campaign to target Bahrain and other Gulf states as part of the study.

They found that the accounts, set up in the last year as part of a network of Twitter bots, posted fake news regarding Bahrain’s security to influence public opinion and compromise its relations with Saudi Arabia.

BMCSR regional director Amjad Taha said the network was run by a virtual control room that also ran 36,000 Instagram accounts and half a million Facebook accounts to target Bahrain’s security.

“We found that up to 9,000 Twitter accounts were specifically used to defame Bahrain and target its national security, posting 10 photos every five minutes,” said Taha to Saudi daily Alriyadh.

“Also, more than 23,000 Twitter accounts were launched after the Arab quartet, made up of Saudi Arabia, the UAE, Bahrain and Egypt, decided to boycott Qatar in June 2017.

“We have found that a sort of control room is being used to orchestrate the operations of terrorist fugitives from justice in Bahrain and Muslim Brotherhood terrorists who all trained in the Doha-based Al-Jazeera Channel.”

“We have also discovered that virtual operation rooms are being used jointly by Doha and Tehran to target Saudi Arabia through the gate of Bahrain”, added Taha.

He also pointed out that since January Al-Jazeera television network broadcast 116 defamatory reports against Bahrain’s security and to subvert relations between Riyadh and Manama.

Doha-based Aljazeera.net has also published, between 2011 and mid-June 2017, 985 reports about Bahrain – 889 of which support or highlight the activities of terrorist groups, while Bahrain’s official news made up just %9.8 of its content.

He said an increase in the online activities aimed to discredit parliament and municipal elections expected to be held later this year.

“There are accounts run and financed by Qatar that are trying to present a view, especially to candidates, that the national elections will not serve any purpose,” he told the GDN.

“Other anonymous accounts comment, for example, on the pensions issue criticizing steps taken by MPs and the government.

“Those who operate these accounts to influence our social and national security should be held accountable.”

The four countries presented a list of 13 demands to Doha to resolve the diplomatic crisis which included closing a Turkish military base in Qatar and shutting Al-Jazeera – but the demands have still not been met.