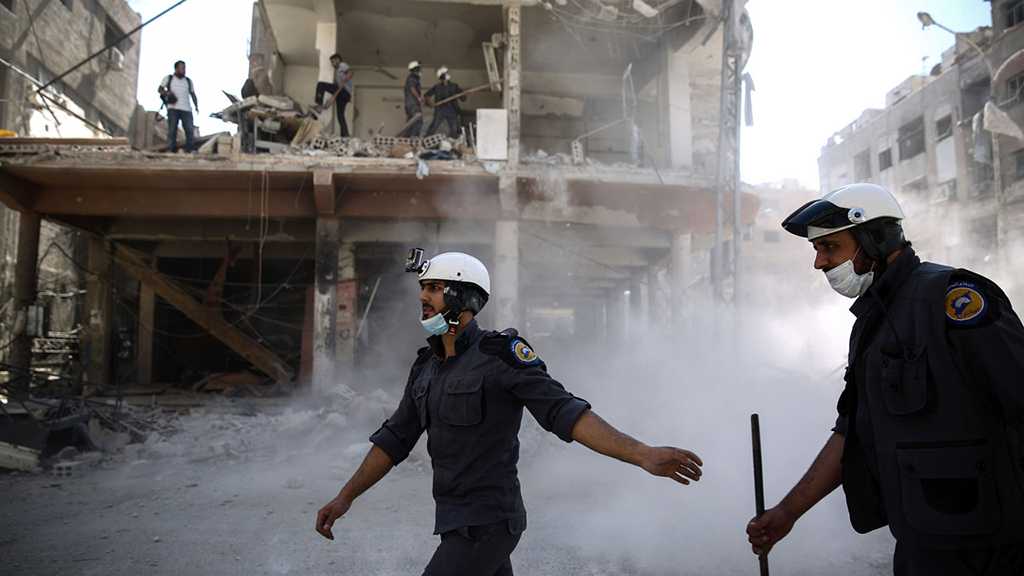 While the “Israeli” regime of Tel Aviv evacuated members of the so-called “rescuers” known as White Helmets and their families from Syria at the request of the United States, Canada and the European Union, the Syrian army forces are approaching the militant-held territories in the south of the country.

In this respect, the Syrian Foreign Ministry condemned the evacuation of the White Helmets personnel from the country, slamming it as a "criminal operation" by "the Zionist entity and its tools."

The ministry added that the support of the evacuation by the US, the UK, Jordan, Germany and Canada attests to the fact that these countries "back terrorists in Syria."

On July 22, “Israel” announced that it had started the transfer of members of the White Helmets, accused by Damascus and Moscow of aiding terrorists, from Syria, citing concern for “their lives.”

The White Helmets organization was founded in 2013 and it claims that rescuing civilians in war zones is its fundamental aim.

However, the Syrian government accuses the group of ties with terrorist groups as well as disseminating Western-sponsored propaganda.