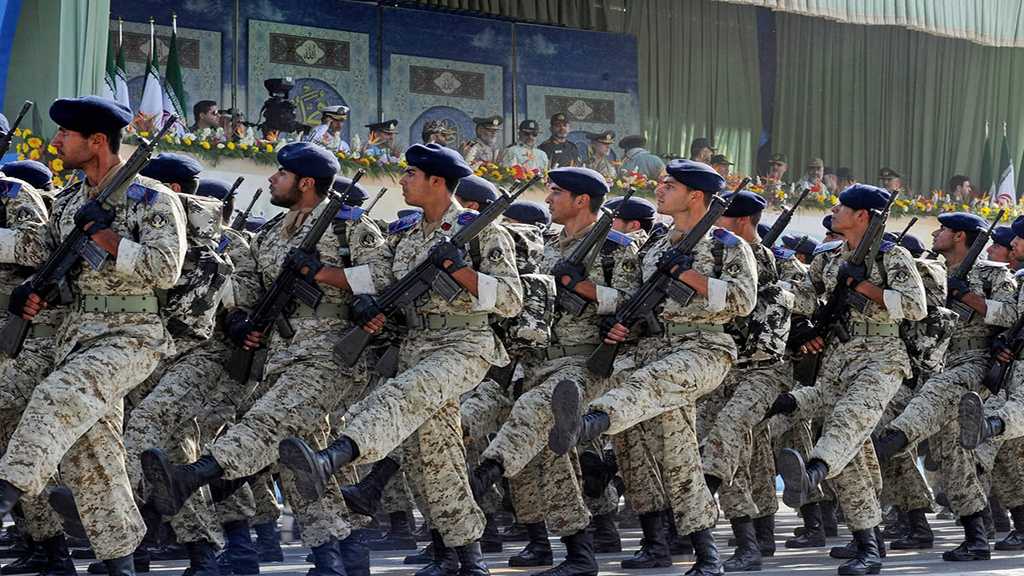 Brigadier General Ramezan Sharif made the remarks on Sunday following the huge turnout at the funeral ceremony held on Saturday for 11 Iranian forces killed in a terrorist attack on a military checkpoint on the western border with Iraq.

He further noted that the “glorious funeral” held for the slain Iranian forces by people of Iran's Kordestan Province was a sign of strong ties between the nation and the IRGC and said, “The iron fist of the IRGC is ready to deal a direct blow to supporters of terrorists.”

At least 11 members of the IRGC lost their lives in the terrorist attack occurred in the village of Dari in Marivan district, which led to an explosion at an arms depot.

During the clashes, a large number of terrorists were killed and several others fled with injuries.

Sharif further said the IRGC Ground Forces have played a successful role in countering the enemies' plots against the Islamic Republic and bringing security and peace to people living in the border areas during recent years, particularly after the emergence of Daesh [Arabic Acronym for the terrorist “ISIS”/”ISIL”] group in the neighboring countries.

He added that the IRGC and other security and intelligence units have managed to inflict heavy damage on terrorist groups and mercenaries backed by the enemy's spy and security organizations thanks to complete command of the situation and their full preparedness.

The IRGC spokesman emphasized that all efforts made by the enemies to infiltrate into the country and create insecurity in border areas have been foiled through vigilance of Iranian border guards and cooperation of local people.