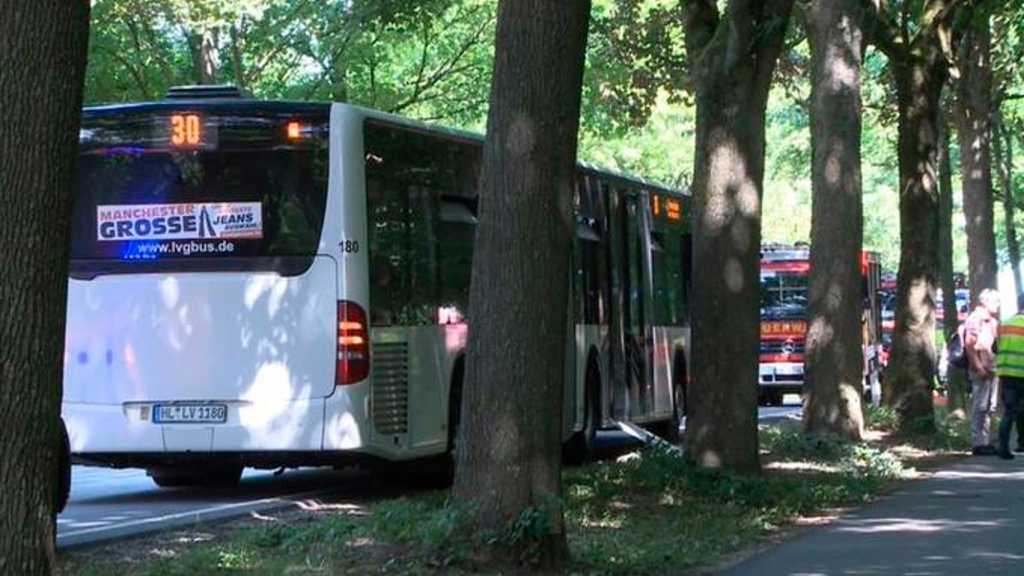 Several people were injured in an assault by a man wielding a knife on a bus in northern Germany, police and witnesses said Friday.

The packed bus was heading in the direction of Travemuende, a popular beach close to the city of Luebeck, when a man pulled a weapon on passengers, local media Luebecker Nachrichten reported, quoting an unnamed witness.

The bus driver immediately stopped the vehicle, allowing passengers to escape, the daily said on its website.

"The passengers jumped out of the bus and were screaming. It was terrible. Then the injured were brought out. The perpetrator had a kitchen knife," a witness who lives close to the scene, Lothar H., told the daily.

A police car which happened to be close by was able to get to the scene quickly, allowing officers to detain the perpetrator, added the report.

Police quoted by national news agency DPA said there were no fatalities, and did not give a motive for the assault.

While neither the motive nor full identity of the perpetrator have been established, Germany has been on high alert after several deadly terrorist attacks.