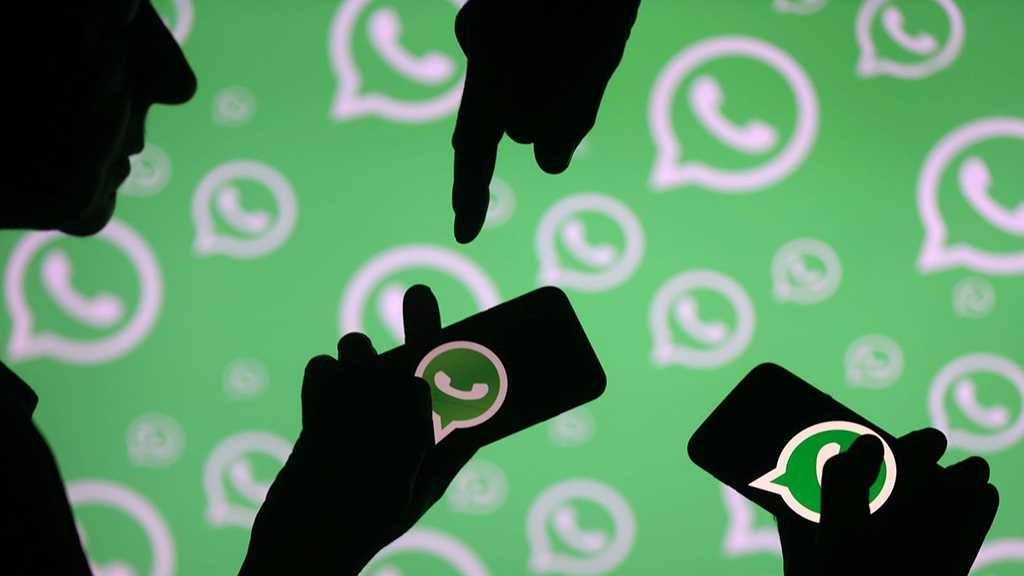 Facebook Inc’s [FB.O] WhatsApp is rolling out a global test measure to rein in messages forwarded by users, the messaging app said, after the spread of rumors led to several killings in India and sparked calls for action from authorities.

False messages about child abductors on WhatsApp have led to mass beatings this year of more than a dozen people in India, some of whom have died.

“We believe that these changes - which we’ll continue to evaluate - will help keep WhatsApp the way it was designed to be: a private messaging app,” WhatsApp said in a blog post on Thursday, announcing its worldwide test of limits on forwards.

The application, however, did not say what the limit on forwarded messages would be elsewhere, but in India specifically, they will be limited to five chats at a time, whether among individuals or groups.

Also in India, WhatsApp will remove the quick forward button placed next to media messages.

Both moves are designed to deter mass forwards in India, a country that WhatsApp says forwards more messages, photographs and videos than any other.