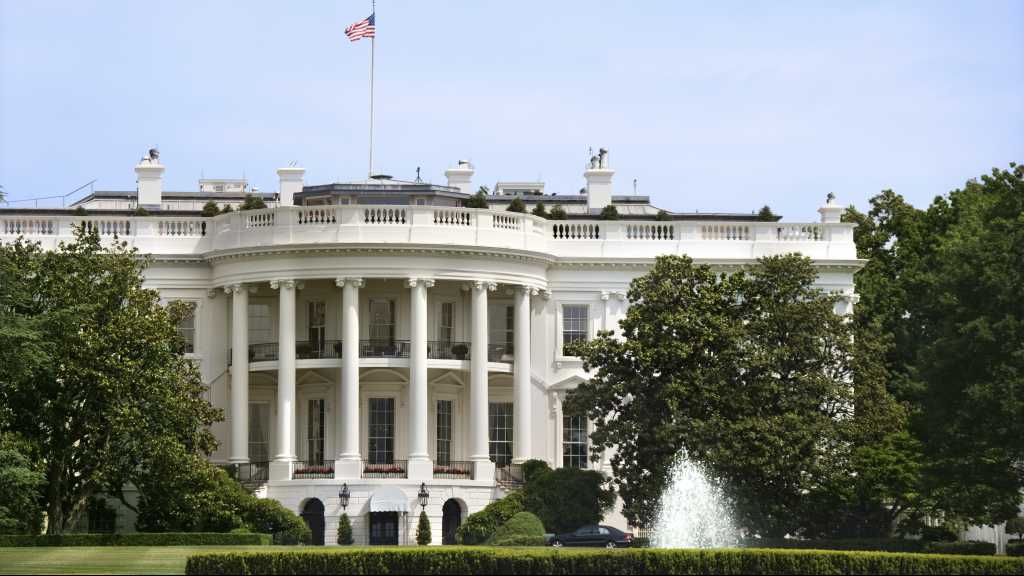 The White House said in a statement on Thursday that it rejected Vladimir Putin's proposal to allow Russia to question US citizens involved in criminal cases.

"It is a proposal that was made in sincerity by President Putin, but President Trump disagrees with it. Hopefully, President Putin will have the 12 identified Russians come to the United States to prove their innocence or guilt," White House Spokesperson Sarah Huckabee Sanders said in a statement on Thursday.

Earlier in the day, Ranking Member of the House Foreign Affairs Committee Eliot Engel and four other Democratic Congressmen said in an open letter to Trump that he should publicly reject Putin's request.

Putin said during a press conference with Trump in Helsinki that Russia would allow US investigators to take part in the questioning of 12 Russian citizens indicted by US Special Counsel Robert Mueller for conspiracy to meddle in the 2016 US presidential election if the United States allows Russia to question of US citizens involved in criminal cases.

Russia has repeatedly denied allegations that it interfered in the 2016 vote, calling such claims absurd.