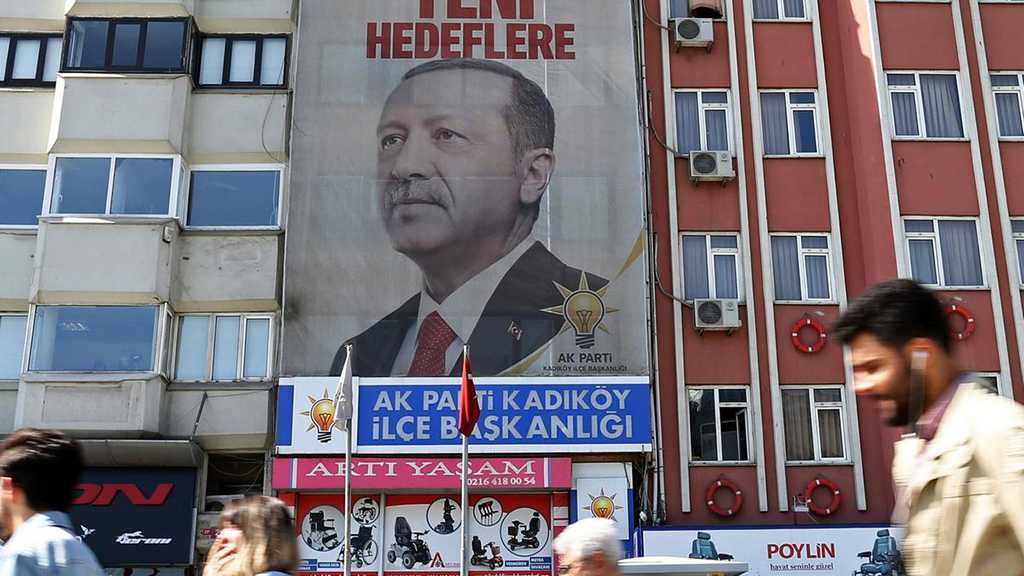 Turkey’s two-year state of emergency came to an end at midnight on Wednesday, but as trials of dissidents and journalists continue human rights campaigners said Ankara must do more to reverse a “suffocating” crackdown on free speech.

Critics said the state of emergency, in place since a failed coup attempt in July 2016 that killed 250 people and wounded 1,400, was used to detain opponents of President Recep Tayyip Erdo?an and his government for lengthy periods without trial and to intimidate dissidents and prosecute media outlets.

More than 120,000 people in the police, military, academia, media and civil service were detained or dismissed from their jobs over their alleged links to Fethullah Gülen, an exiled US-based preacher whose supporters Ankara blames for the coup.

“The lifting of the state of emergency alone will not reverse this crackdown. What is needed is systematic action to restore respect for human rights, allow civil society to flourish again and lift the suffocating climate of fear that has engulfed the country.”

Turkey’s government, for its part, said it will not seek a renewal of the state of emergency, allowing it to lapse two years after it was imposed and days after Erdo?an was sworn in as president for a fresh five-year term with extraordinary new powers narrowly approved in a referendum last year.

Thousands have been tried, with many sentenced to life, for involvement in the coup and 100 people have been extradited to Turkey at the behest of the country’s intelligence service, the M?T.

The crackdown also increased tensions with western allies such as the EU and the US.