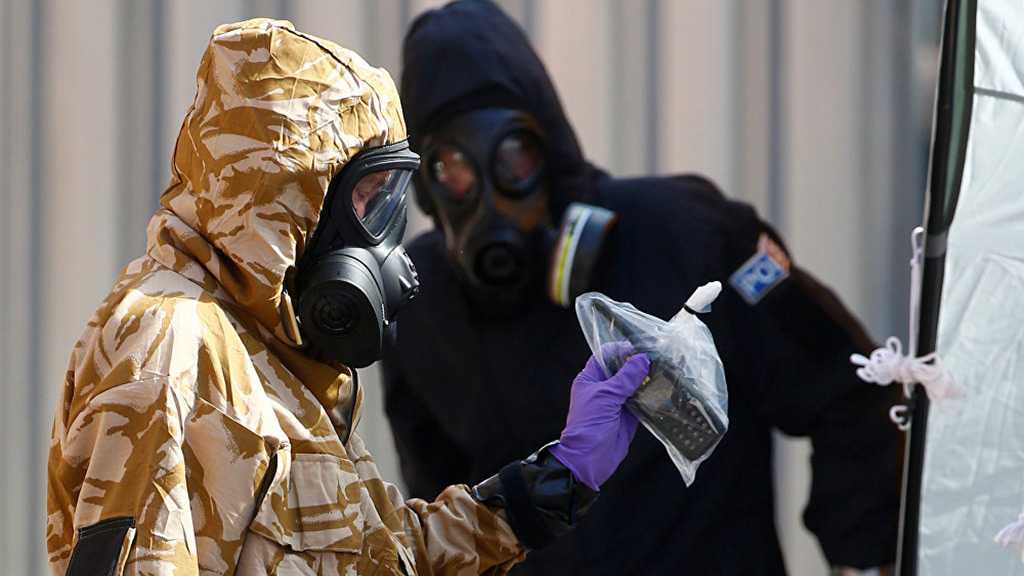 According to the Press Association, UK investigators believe they have identified the suspected perpetrators behind the A234 nerve agent attack on the Skripals.

UK Investigators have identified several suspects through CCTV and have cross-checked the footage with records of people who entered the country around that time, the Press Association report said.

Earlier, on May 1, UK National Security Adviser Mark Sedwill told the UK lower house defense committee that no suspects had been identified in the March attack on the former Russian intelligence officer Sergei Skripal and his daughter in Salisbury.

On March 4, Skripal and his daughter Yulia were found unconscious on a bench near a shopping mall in Salisbury. The United Kingdom and its allies have accused Moscow of having orchestrated the attack with what UK experts claim was the A234 nerve agent.

Russia has denied having any role in the poisoning, pointing to the lack of evidence provided by London to substantiate its accusations. Moscow has also released a list of questions addressed to the UK authorities on the case.

Russian Foreign Minister Sergei Lavrov, for his part, signaled Moscow's readiness to provide assistance in the probe into the Skripal case, stressing that Russia hadn't been provided with any specific facts proving its involvement in the Skripals' alleged poisoning.

London has refused to cooperate with Russia on the case, or provide samples of the substance allegedly used against the Skripal family.

Both Skripals have been already discharged from the hospital.