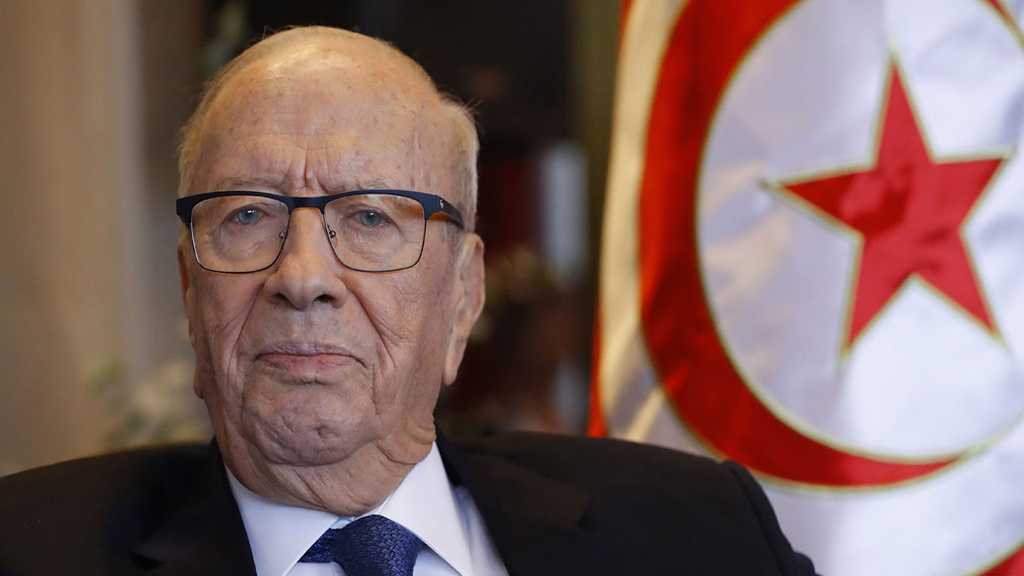 Essebsi and Chahed met at the presidential palace with labor unions and employers, a day after local media aired an interview with the president critical of the premier.

In a statement, Essebsi's office said the meeting was focused on finding "ways to emerge from the current political crisis" and called on the country's political parties to act to resolve it.

In the interview with Nessma TV aired on Sunday and posted on the presidential website, Essebsi referenced the tensions and said: "The prime minister must either resign or go before parliament" to face a confidence vote.

The interview itself sparked controversy, with rival media, including Mosaique FM radio which had a journalist at the interview, accusing Nessma of truncating Essebsi's statements.

Criticism has been growing as Tunisia struggles with unemployment, corruption and austerity seven years after the 2011 revolution that toppled longtime dictator Zine El Abidine Ben Ali.

Among those who have called recently for the premier's resignation is the president's influential son and the leader of Nidaa Tounes, Hafedh Caid Essebsi, who some media have suggested is gearing up for a presidential run in elections next year. 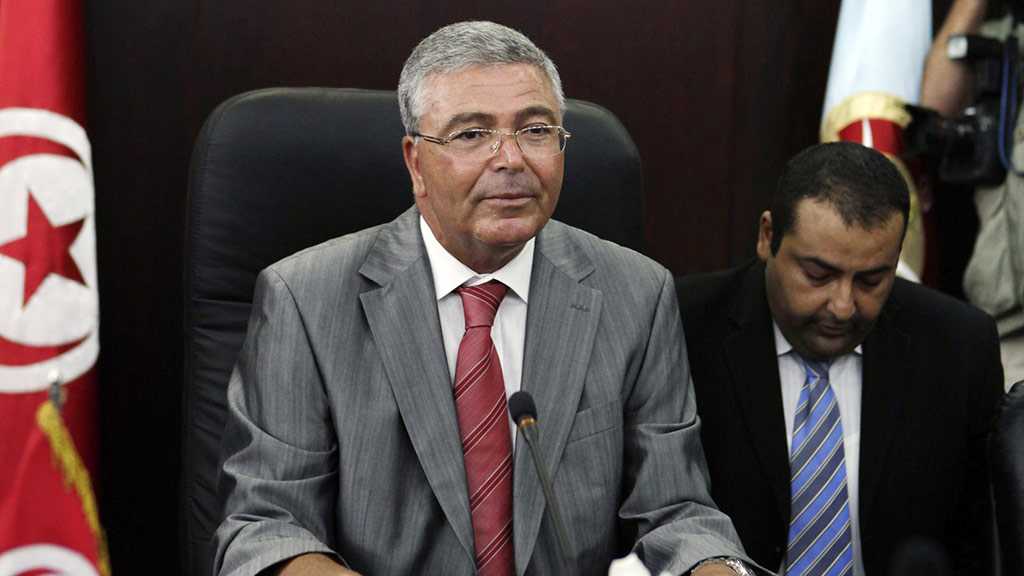 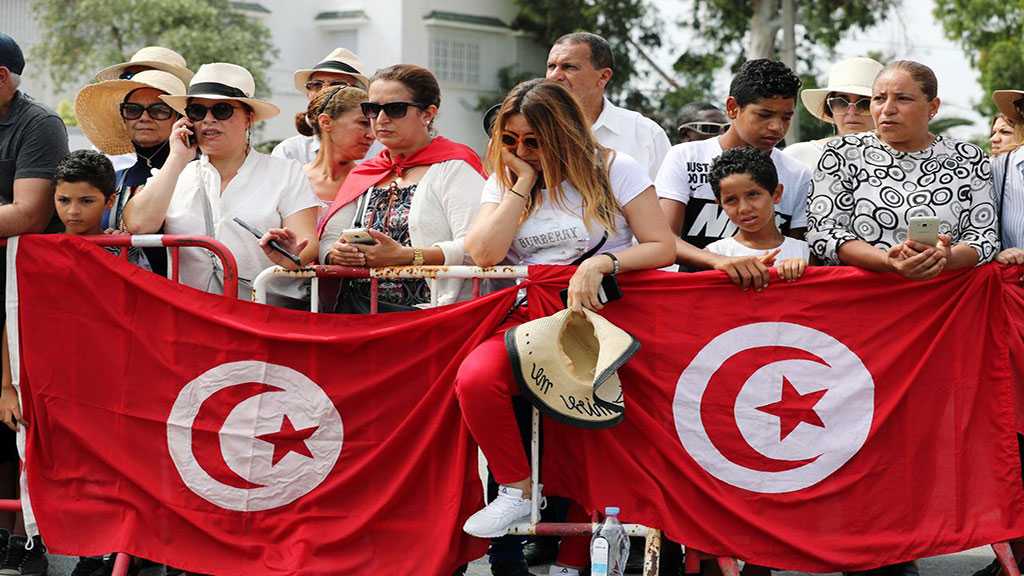 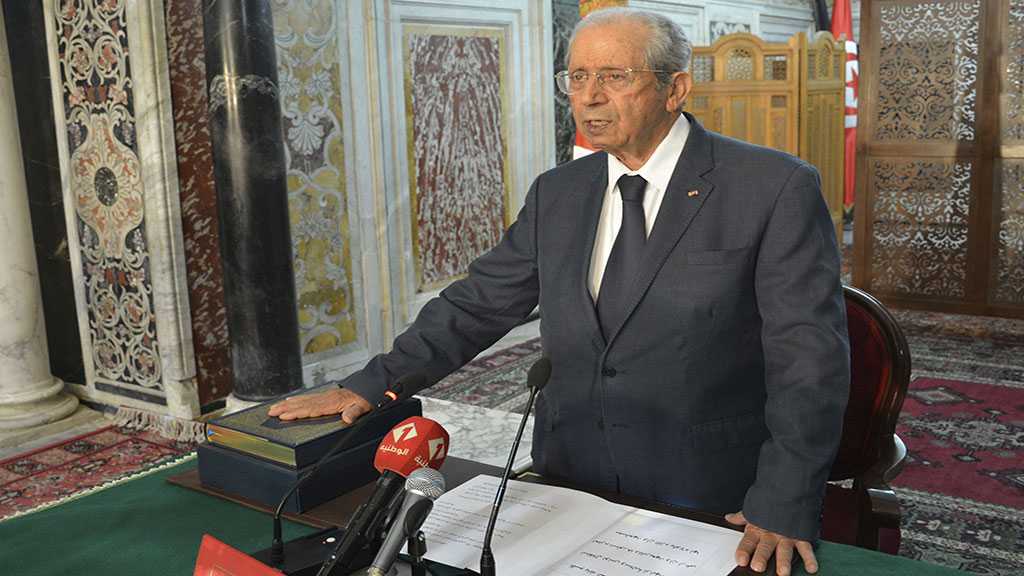