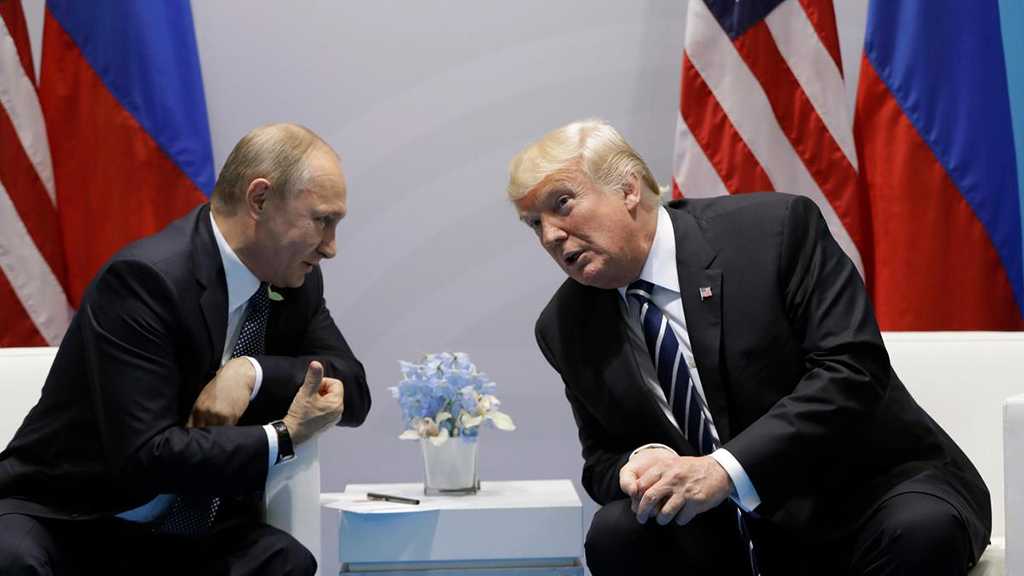 After months of exchanging long-distance compliments, US President Donald Trump and Russian President Vladimir Putin will sit down on Monday for their first ever summit.

Analysts find it a potential political minefield at home for Trump but a geopolitical win for Putin.

Neither side expects major breakthroughs from the talks in the Finnish capital Helsinki beyond warm words, an agreement to begin repairing battered US-Russia relations, and maybe a deal to start talks on issues such as nuclear arms control and Syria.

The two men, who praised each other's leadership qualities from afar, could also agree to start restocking their respective embassies and returning confiscated diplomatic property after a wave of expulsions and retaliatory action prompted by the poisoning of former Russian spy Sergey Skripal in Britain.

Ahead of the summit, both sides talked down the event, however, with Trump telling CBS he was going in with "low expectations" and John Bolton, Trump's national security adviser, saying on ABC's This Week that the United States was not looking for "deliverables" and that the meeting would be "unstructured."

He would regard the summit as a success if there was an agreement to merely reopen severed lines of communications across the board, he said.