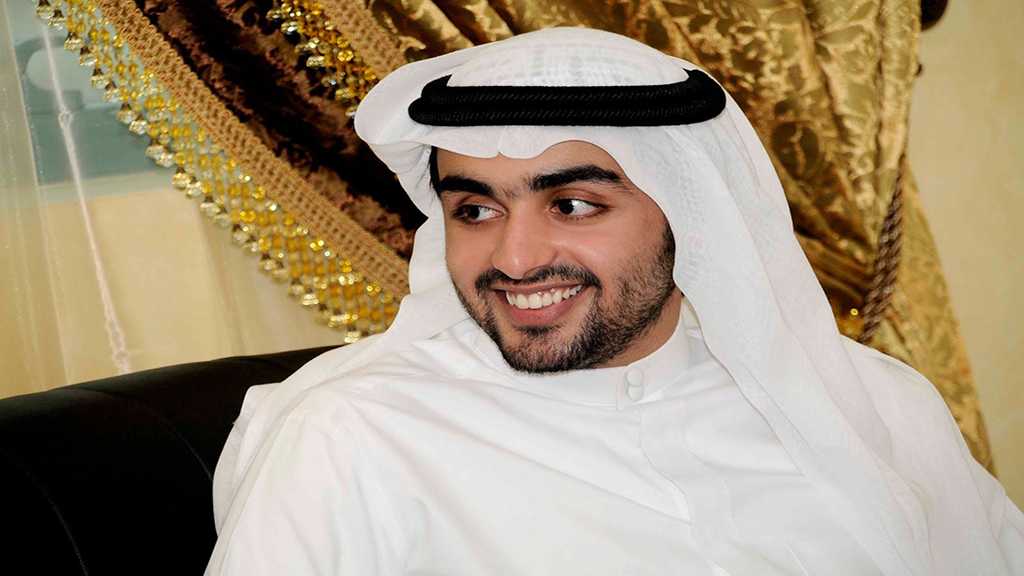 An Emirati prince is seeking asylum in Qatar after fleeing the UAE saying he feared for his life because of a dispute with the rulers of oil-rich Abu Dhabi, the New York Times reported on Sunday.

Rashid bin Hamad al-Sharqi, 31, is the second son of the emir of Fujairah, one of the seven monarchies making up the United Arab Emirates.

He arrived in Doha on May 16, the report said.

Abu Dhabi is the capital and richest emirate of the UAE.

Speaking to the New York Times, Rashid accused Emirati rulers of blackmail and money laundering but did not offer evidence to back up his claims.

He also spoke of tensions within Emirati elites over the UAE's commitment of troops in the war in Yemen.

Rashid said there had been more UAE war deaths than the 100 that have been reported publicly and said "there have been more deaths from Fujairah than anywhere else".

UAE minister for foreign affairs Anwar Gargash made a veiled reference on Twitter to "conspiracy against this or that ruling family by those who lack courage and instead resort to leaks and interviews".

The New York Times report said that Rashid appeared to be the first time in the UAE's nearly 47-year history that a member of one of its seven royal families had publicly criticized its rulers.