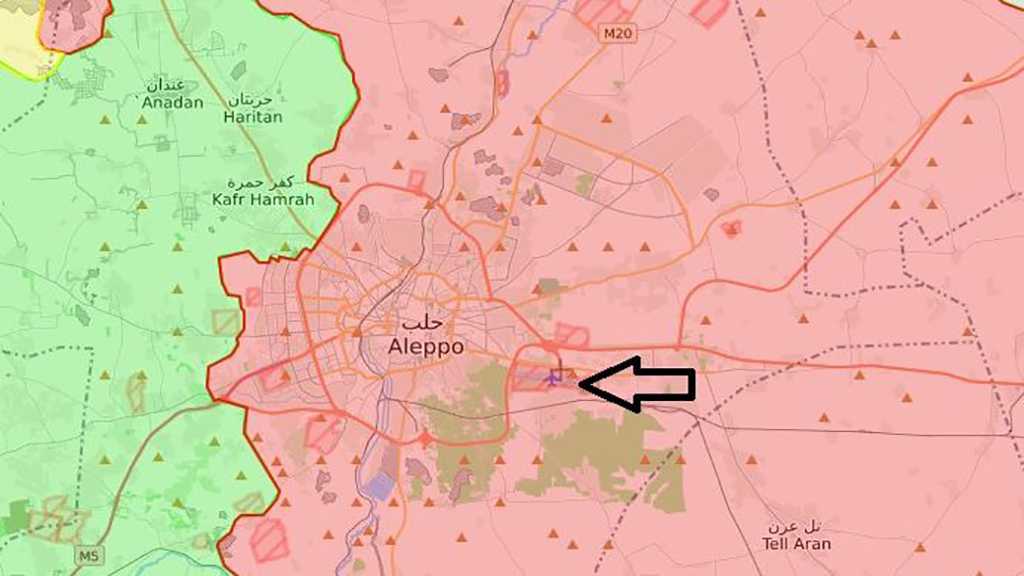 Many reports on social media said that several aircraft took part in the strike, which according to those reports lasted up to 10 minutes.

Earlier this week, SANA reported that Syrian air defenses responded to an “Israeli” airstrike on the Quneitra Province in southwestern Syria, which also targeted Syrian forces.

The strike reportedly targeted Syrian army posts near the towns of Hadar and Juba in particular. Syrian air defenses managed to repel some of the strikes, the agency reported back then.