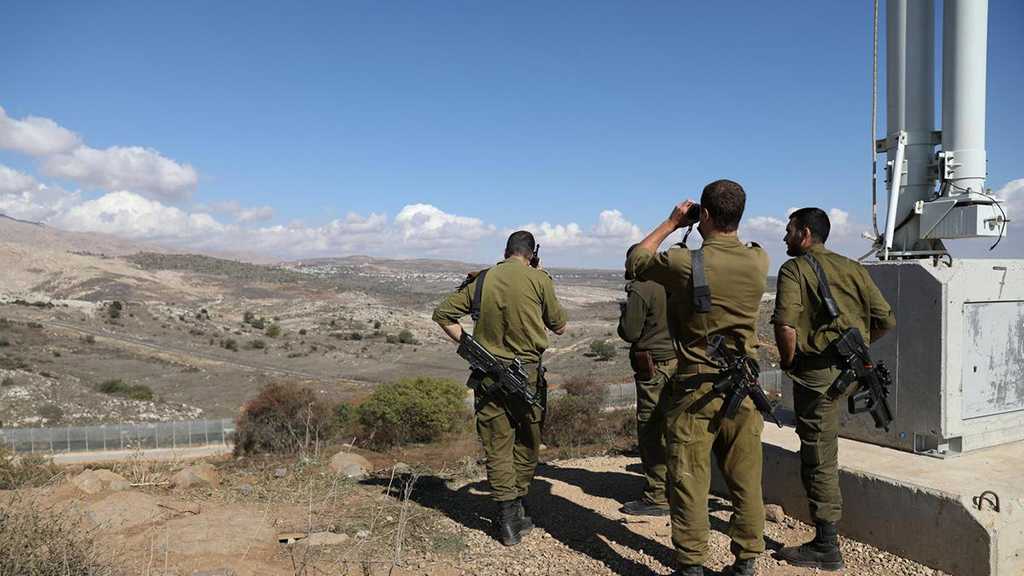 “Israel” is frustrated over the failure of its plan to set up a buffer zone near the occupied Golan Heights, a Lebanese political analyst has told Sputnik.

Nidal Said al-Sabaa said that in the past few years, “Israel” has been lending help to militants who call themselves the Syrian armed opposition.

“Special attention has been paid to militant units fighting along the border with the “Israeli”-occupied Golan Heights, where the “Israelis” want to set up a buffer zone to separate them from the South Lebanese Army,” al-Sabaa told Sputnik.

He added that in order to win members of the Syrian opposition over to its side, “Israel” invited them to various conferences held at the US embassy in Jordan.

“As a result, some politicians inside Syria worked in the best interests of “Israel”. It is small wonder that the people of Daraa refused to be taken hostage to “Israel’s” policy and were working hard to reinstate the authority of the legitimate Syrian government,” he noted.

He further added that as the Syrian army forces’ recent successes has raised questions of the Golan Heights returning to Damascus’ control, “Israel” may try to check the Syrian Army’s further advance to the south.

Earlier this month, an “Israeli” military aircraft targeted Syrian army positions in the Golan Heights after a rogue shell landed between “Israeli”-occupied and Syrian government-held territories.