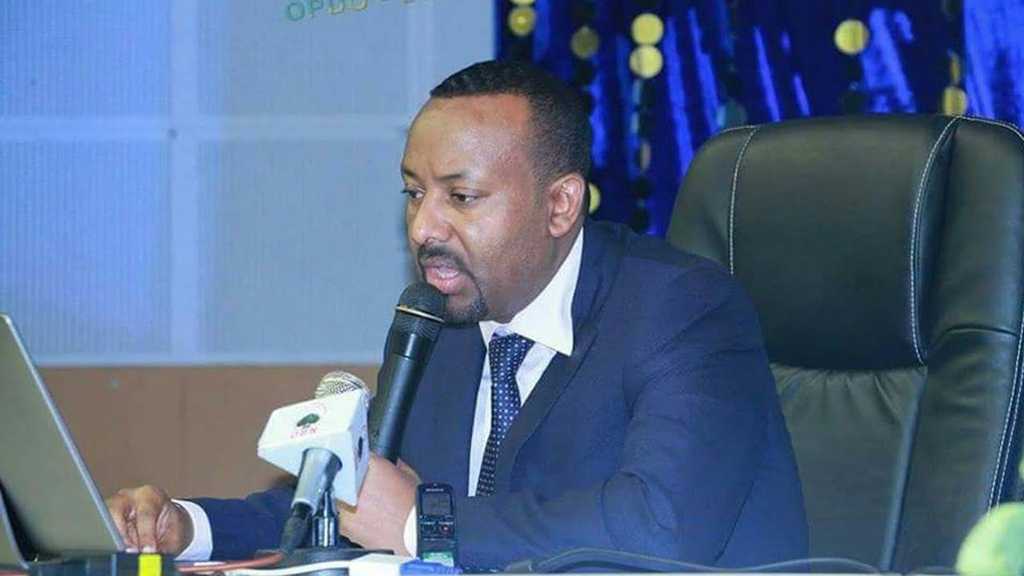 Ethiopian Prime Minister Abiy Ahmed fired senior prison officials hours before the release of a Human Rights Watch report detailing torture and other abuses in one notorious prison and urging the government to hold officials to account.

Attorney General Berhanu Tsegaye’s announcement of the dismissals and the appointment of new officials was broadcast late on Wednesday on state-affiliated television Fana.

He said the new officials should respect human rights in accordance with the constitution.

Prisoners in a notorious jail in the Somali region of the country were systematically abused for years with little access to medical care and at times to food, New York-based Human Rights Watch said in its report released on Thursday.

The dismissals come weeks after Abiy spoke before parliament with unprecedented frankness about the extent of abuses by security forces on his predecessor’s watch.

“Police flogged. This is unconstitutional. Police were terrorists,” Abiy told parliament in mid-June.