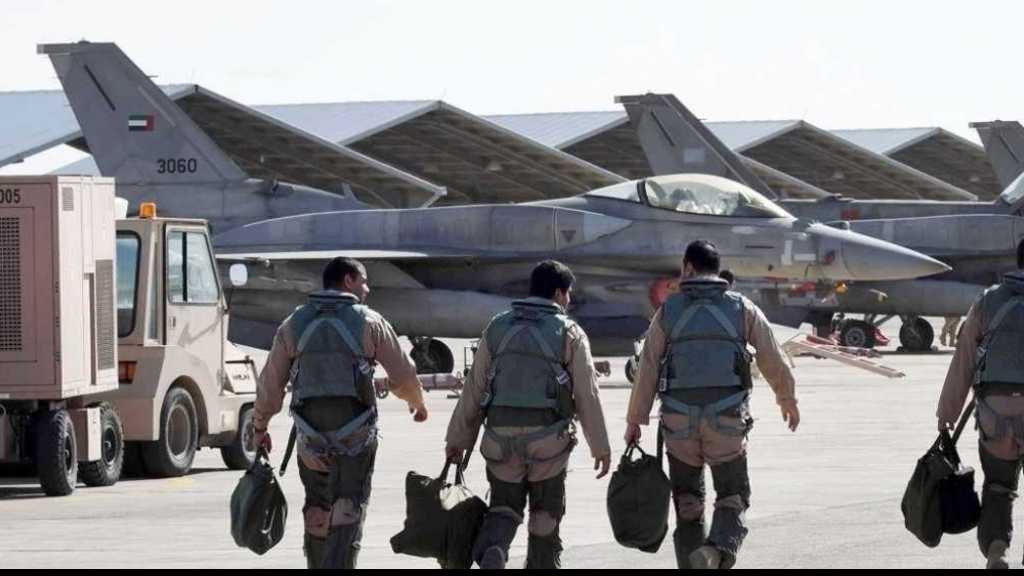 As part of the continuous normalization with the apartheid “Israeli” entity, a military delegation from the United Arab Emirates was recently hosted by the “Israeli” Air Force.

According to Hebrew  i24NEWS, the visit came as part of cooperation to review operations of the advanced US-made F-35 fighter jets.

“An American delegation was also present at the time of the UAE visit,” sources told i24NEWS.

The report further mentioned that the visit comes as the UAE seeks to purchase its own fleet of the advanced F-35 fighter jets, built by US giant Lockheed Martin, and amid reports of a burgeoning “Israeli”-Gulf alliance.

The report detailed, among other things, a 2015 meeting in Cyprus between top Emirati and “Israeli” officials - suspected to have included Netanyahu himself.