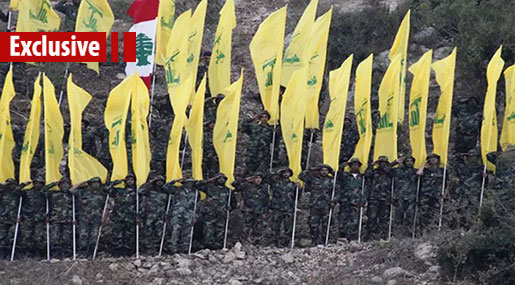 Judging by the way it was running it campaign, it was clear that Hezbollah gave a great deal of importance to the latest parliamentary elections in Lebanon. It is not different from the way it historically manages its military battles against the "Israeli" enemy or the Takfiri, including its monitoring, focus, and organization. 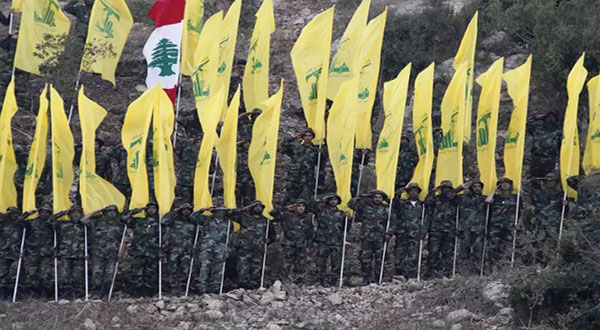 The results [of the elections] expressed, in the first degree, its environment's pulse. In the second degree, it expressed the pulse of the general environment affecting Hezbollah's one. There is no doubt that these results have broad dimensions, transcending Lebanon and affecting regional and international levels. So what are Hezbollah's primary maneuvers in these elections? And what dimensions and definitions have the results of these elections produced?

Given the regional and international attacks on Hezbollah, which ultimately fall into the same category as effort to target the group within Lebanon's internal equation in order to undermine and waken it regionally, Hezbollah conducted its electoral campaign under two main headlines or dimensions: the internal dimension and the external dimension.

First of all, its basic alliances were natural and logical involving its common environment with the Amal Movement. [The Amal Movement] was always the basis for its exceptional battles against the "Israeli" enemy or the Takfiri enemy and its sponsors. Through its experience and understanding of the enemy's methods, which was to strike and fragment the internal society and weaken the internal front of its direct environment, [Hezbollah] was able to bypass this basic rift. As it has always done during the previous parliamentary elections, it quickly fixed its alliance with the Amal Movement, indifferent about the distribution of seats and quotas in the constituencies. It only focused on fortifying and protecting the internal front as the basis for this battle of external dimensions.

Secondly, in terms of internal alliances with the parties that are geographically far from its immediate environment, it was clear that its objectives from these alliances were not the harsh confrontation aimed at exclusion. Rather, these alliances were normal and natural. Its broad headline was not to target any internal party even if it was a permanent opponent in politics or in other areas. It was clear - in most constituencies where it had electoral influence - that its goal was assimilation and not confrontation. It also demonstrated through these internal alliances that it was able to adapt politically and on the electoral level with those who were not its allies- of course not the fierce rivals or violent opponents that opposed Hezbollah's position or those who continuously deny its role and sacrifices.

Thirdly: Its most fierce battle was against the parties that wanted to target and disturb its relationship with its environment. This targeting focused on development and the economy. The goals were farther and deeper than that. It extended to target its role, position and the faith of its people in the group. In these sensitive constituencies, which the outside world [regional and international] devoted a lot of material and media attention, the resistance's electoral machines were active. With the direct supervision and follow-up by its leadership, it was able to thwart those external objectives, achieving a victory clearly expressed by the confidence of the people of that environment. Apart from minor and ineffective violations due to the natural and acceptable popular and partisan diversity that did not bear results, it was not different from the other constituencies. In other words, these minor violations were not effective in fulfilling the objectives of the basic campaign against Hezbollah.

The bases of the permanent external campaign against Hezbollah - regionally and internationally - was always based on an attempt to portray it as an illegitimate internal party outside the authority and sovereignty of the Lebanese state that has a deterrent and counterbalancing military capability and plays an effective and influential regional role in confronting the "Israeli" enemy on the one hand or terrorist groups which are a direct or indirect extension of the countries that targeted Lebanon and Syria on the other.

Based on the above, Hezbollah set a fundamental goal for its electoral campaign regarding its external dimension, which is establishing and confirming the legitimacy of the group's role, position and weapons. Through these elections and in addition to its size and ability to influence its supporters, Hezbollah proved that the battle to target the legitimacy of its role was unsuccessful. It also proved that apart from being an influential key player in the whole internal political process, it is a key player in the administration of authority in Lebanon.

Finally, there is no doubt that Hezbollah, through the results of the parliamentary elections, won the battle to establish the legitimacy of its role and position in confronting both internal and external threats. This headline is essential in its democratic struggle with its strategic dimensions. There is no doubt that it is waiting for another battle no less important than the first one. This battle is, first of all, fighting corruption and contributing to managing and organizing the state institutions because it is capable of doing so with its organizational and administrative capabilities as well as its vast experience. Secondly, it understands and pays attention to the importance of protecting and fortifying its environment and society, thus in protecting its position and role. It is as important as the battle to fortify its internal front.