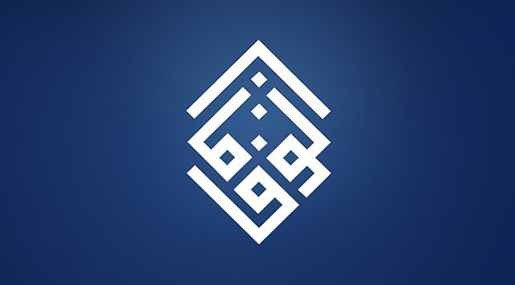 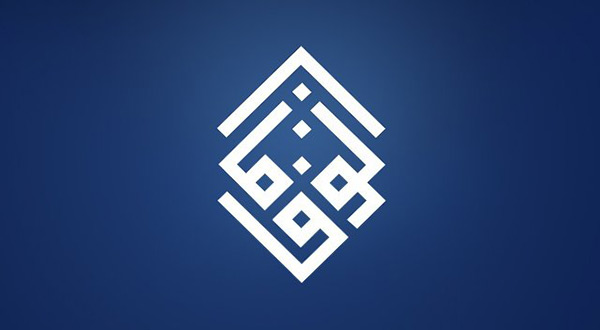 According to the opposition group, the actions of the authorities have ‘terrified' the families of the six, who have not been able to visit or contact their loved ones.

The men were convicted on December 25 of last year after being found guilty of belonging to a "terrorist cell".

Out of the 18 civilians tried in the case, 13 were found guilty. Aside from the death sentences, the court also handed down lengthy prison terms and revoked the citizenship of those convicted.

Al-Wefaq stressed that the authorities' attempts to hide the detainees from the outside world highlights the fragility and inconsistency of the case.

The opposition group described the verdicts as unjust adding that the proceedings lacked the most basic elements of a fair trial.

The party also repeated its earlier calls for the sentences to be annulled and for the defendants to be referred to a civilian court.