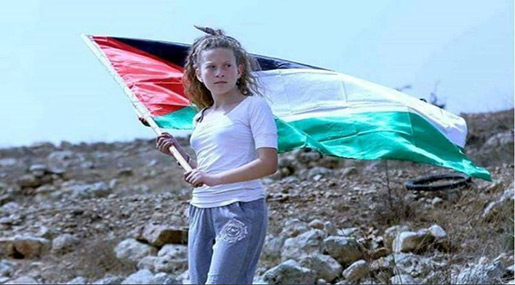 "Israeli" forces on Tuesday detained a 16-year-old Palestinian girl during an overnight raid in the occupied West Bank. 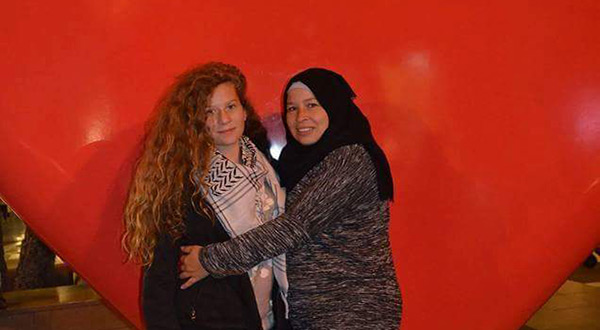 Ahed al-Tamimi was taken into custody after "Israeli" forces raided her home in Nabi Saleh village in the northern West Bank, her father said.

"A large ‘Israeli' force raided our house at dawn and arrested Ahed while she was sleeping in her bed," Basem al-Tamimi told Anadolu Agency.

"‘Israeli' forces have beaten everyone at the house before searching it and confiscating all computers and cameras," he said.

"My daughter was handcuffed and taken into an unknown destination," Basem said.

In its statement, the "Israeli" army said the Palestinian girl was arrested for participating in "violent riots" in her village.

"She was arrested on suspicion of attacking ‘Israeli' soldiers during the riots," it said. 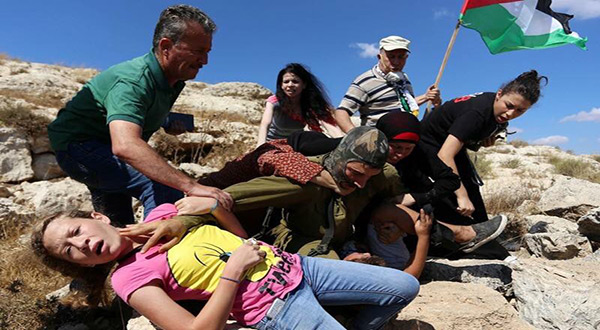 In 2012, Ahed was awarded with "Hanzala Courage Award" by Basaksehir municipality in Istanbul for challenging "Israeli" soldiers, who had arrested her brother.

At the time, then Turkish Prime Minister Recep Tayyip Erdogan (the current President of Turkey) and his wife had met the Palestinian girl.

Ahed's father, mother and brothers had been repeatedly arrested by "Israeli" forces for their opposition to the decades-long occupation of Palestinian territories.

Tension has been high in the Palestinian territories since US President Donald Trump officially recognized al-Quds [Jerusalem] as the "Israeli" entity's so-called "capital" earlier this month, triggering protests across the Arab and Muslim world.

According to Palestinian official figures, more than 6,400 Palestinians are currently held in detention facilities throughout the "Israeli" entity.